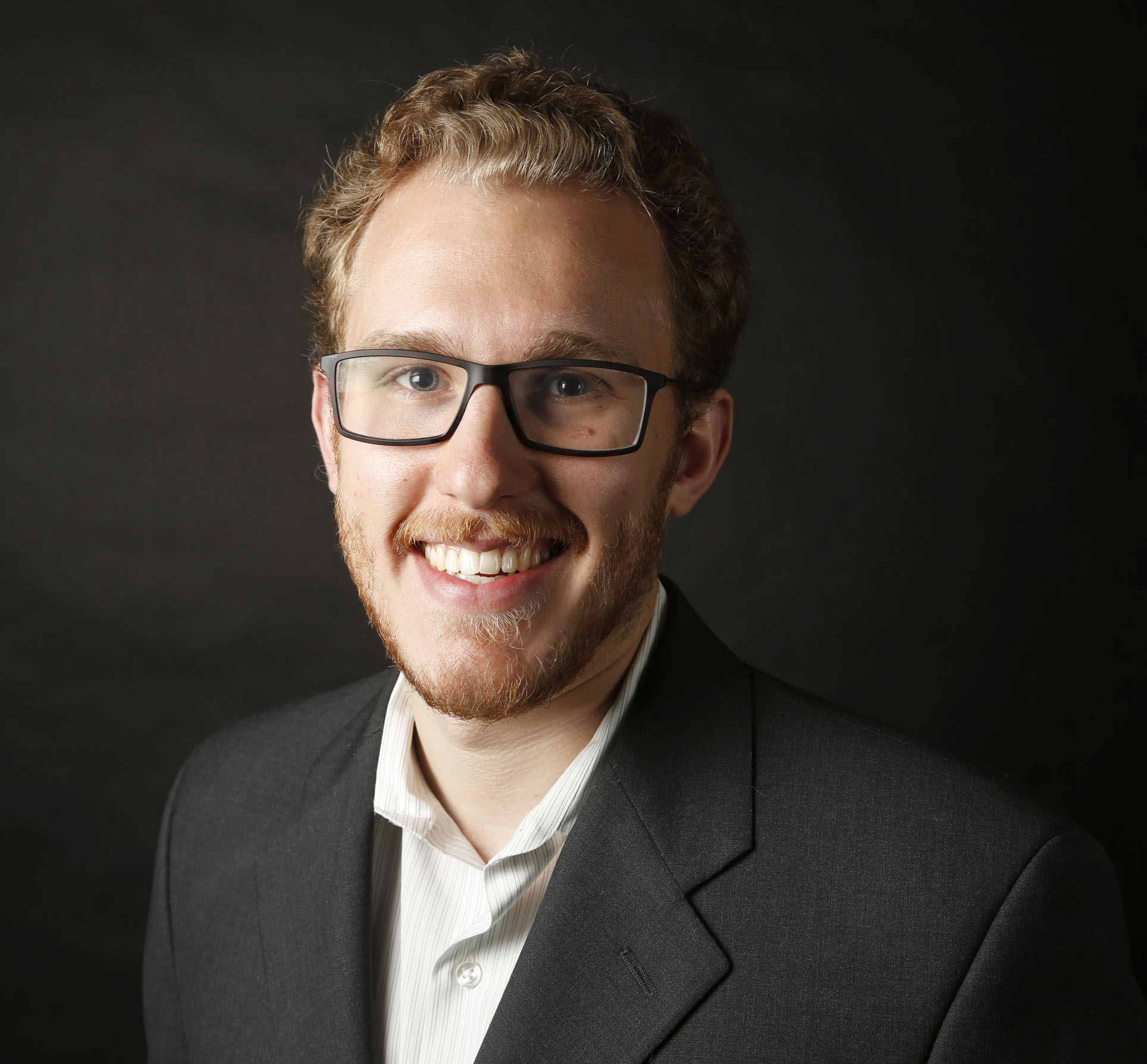 CBD’s surge in popularity over the last few years was a surprise to the hemp industry, which first envisioned other uses for the plant, including fuel and fiber for textiles, according to a Denver-based attorney.

“Laws are shaped by the products and activities we envision,” Andrew Livingston, director of economics and research at the law firm Vicente Sederberg, said Tuesday during Hemp Industry Daily Conference Direct.

“Back in 2012, 2013, even before that, when I was in university advocating for industrial hemp, we were talking about how hemp will save the world for fiber, fuel, bioparts,” he said. “Yes, we also talked about cannabis for its palliative and medicinal products, but we were not talking about CBD back in 2010 in the same way that we’re talking about it today.”

Livingston said for a long time all the discussions about hemp were in its industrial uses.

“The fact that we’re somewhat late to the game in regulating CBD products at the federal level was because those underlying cultural discussions around hemp were not in tinctures, not in CBD gummies, not CBD vape pens – they were in seeds, fibers and building materials, which don’t exist in these sorts of gray areas.”