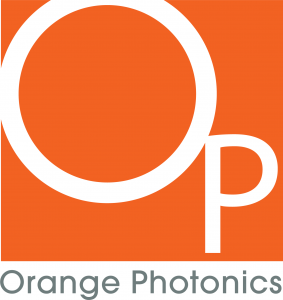 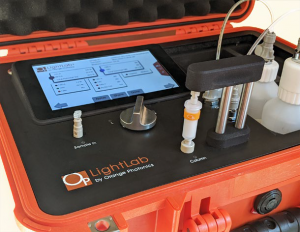 Cannabis- and Hemp-touching businesses and regulators have long struggled in the absence of real-time, accurate cannabinoid information – the very information that enables efficient operations, innovation and compliance. All that changes with LightLab 3, which can measure 11 cannabinoids, including THC and CBD, in cannabis plants and products down to a detection threshold of 0.05 percent.

“The enhanced LightLab 3 platform delivers a level of resolution that was previously only obtainable with a high-end bench-top analyzer.” says Dylan Wilks, CTO of Orange Photonics. “The chromatographic resolution combined with sophisticated analytics means not only does LightLab match the accuracy of laboratory-based HPLC instruments, it can also measure just as many cannabinoids. Unlike a laboratory instrument, LightLab uses a simple sample prep and easy user interface which means a non-technical user can produce accurate cannabinoid measurements in a non-lab setting.”

Orange Photonics’ LightLab 3 is the only portable cannabis tester which can accurately quantify 11+ cannabinoids in 9 sample types. The LightLab Cannabis Analyzer is used by companies around the world in support of on-site R&D, harvest optimization, THC compliance in hemp cultivation, and extraction efficiency in addition to law enforcement and regulatory applications.