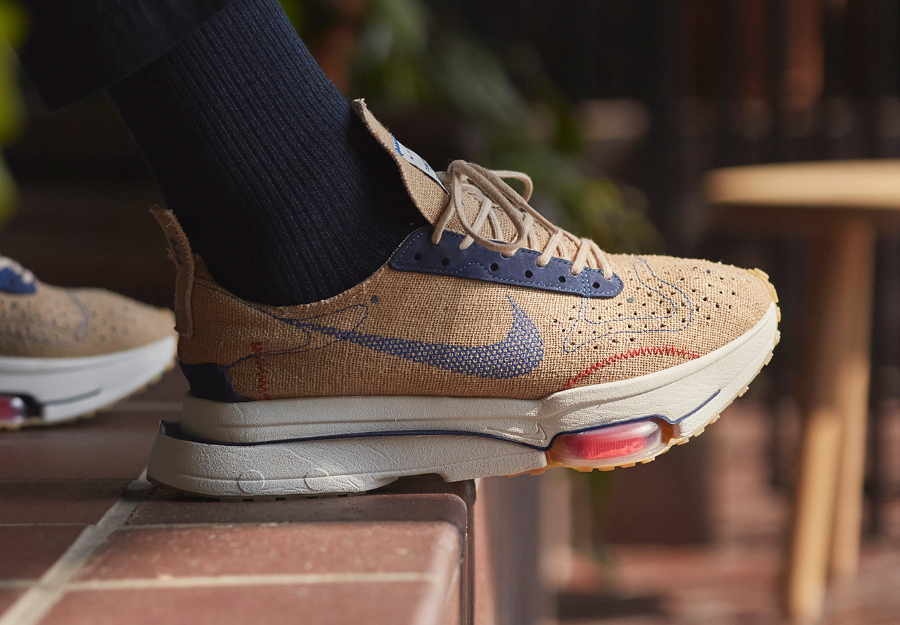 Nike did not respond to several requests for comment from Hemp Industry Daily.

According to a Hypebeast report, Nike has also partnered with clothing brand Stüssy to manufacture another hemp-based version of its Air Force 1 shoe.

The “Fossil Stone,” which features a tan upper fully constructed rough-hewn, hemp, will reportedly launch this holiday season, according to a post from sneaker leak account py_rates.