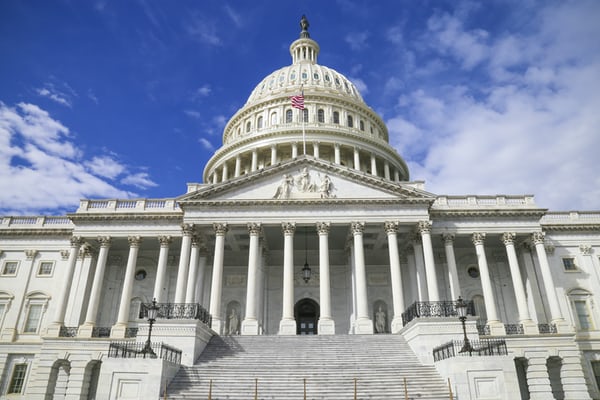 A bill to remove cannabis from the U.S. Controlled Substances Act regardless of THC content and thereby legalize marijuana federally – with massive business implications – is scheduled to be considered by the full U.S. House the week of Sept. 21, according to House Majority Leader Steny Hoyer.

Hoyer, a Maryland Democrat, discussed the plans in a Monday email providing colleagues an update on the House floor schedule for September. On Friday, House leaders signaled a September vote, but details were uncertain.

The measure would remove all cannabis from the federal Controlled Substances Act, not just varieties below 0.3% THC, as in the federal legalization of hemp.

The social justice-focused Marijuana Opportunity Reinvestment and Expungement (MORE) Act of 2019 already has 87 co-sponsors in the House and is expected to pass, said David Mangone, director of policy and government affairs for The Liaison Group, a Washington DC firm that lobbies for the National Cannabis Roundtable.

So far, only one co-sponsor is a Republican: Rep. Matt Gaetz of Florida, who is one of President Donald Trump’s top allies in the House.

The House Judiciary Committee approved the MORE Act in a historic vote last November. Passage by the full House would be seen as another huge milestone for marijuana reform.

But even if the House passes the MORE Act, industry experts believe it’s highly unlikely that the U.S. Senate will consider the bill – even at the committee level – before the Nov. 3 election.

It’s much more likely that MORE would be considered in the Senate next year, if the chamber flips to Democrats.

Mangone noted that the SAFE Banking Act, “a less controversial bill, has been sitting in the Senate Banking Committee for nearly a year since it was first passed” by the full House. That measure would enable financial institutions to serve cannabis-related businesses without fear of federal punishment.

The current version of MORE would: