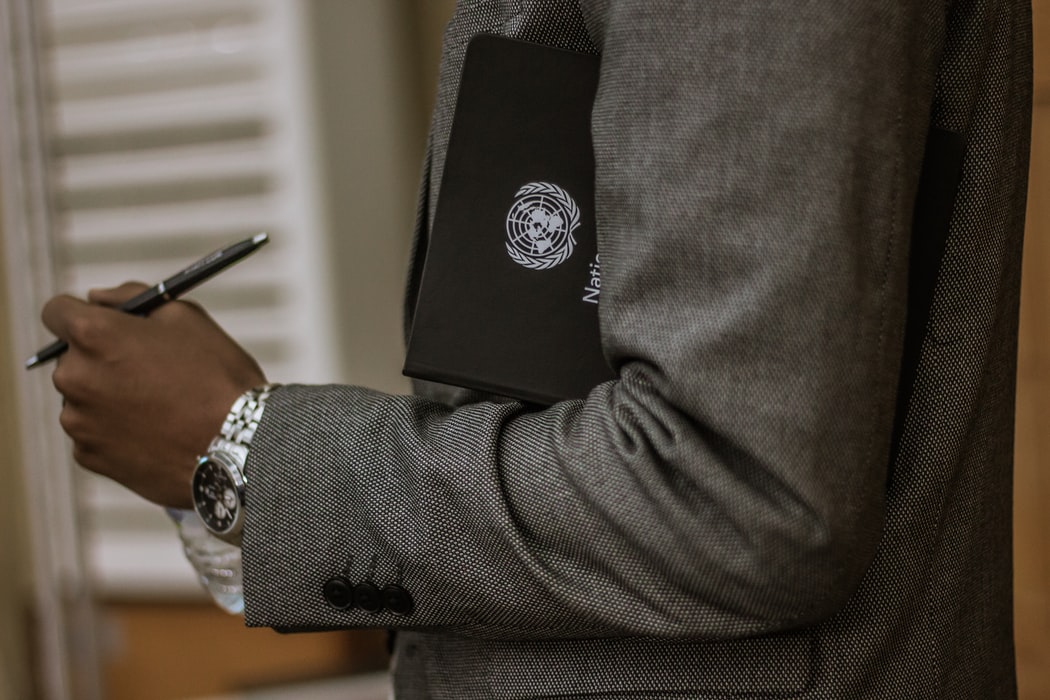 Eleven hemp groups from around the world have published a position paper to reiterate their stance that cannabis grown for industrial purposes does not fall under the scope of the U.N. narcotics conventions.

The paper  argues that the cultivation of hemp for industrial purposes does not fall under the purview of the Single Convention on Narcotic Drugs, 1961 or the Convention on Psychotropic Substances of 1971. As a consequence:

The 1961 convention contains the assertion that it “shall not apply to the cultivation of the cannabis plant exclusively for industrial purposes (fibre and seed) or horticultural purposes.”

There is disagreement within the cannabis industry, however, whether the parenthetical “fibre and seed” offers two examples within a range of acceptable industrial cultivation purposes, or whether they are the only industrial purposes for which the convention apply.

In July, the European Commission told applicants seeking novel food authorization for CBD products that it had taken the preliminary stance that cannabidiol extracted from the flowering tops of the Cannabis sativa L. plant should be considered a narcotic under the 1961 treaty.

“The decision seems to be political, rather than purely legal, and surely not based on the latest scientific literature nor on the reality of the United Nations texts,” the European Industrial Hemp Association, one of 11 signatories of the new position paper, said in a statement.