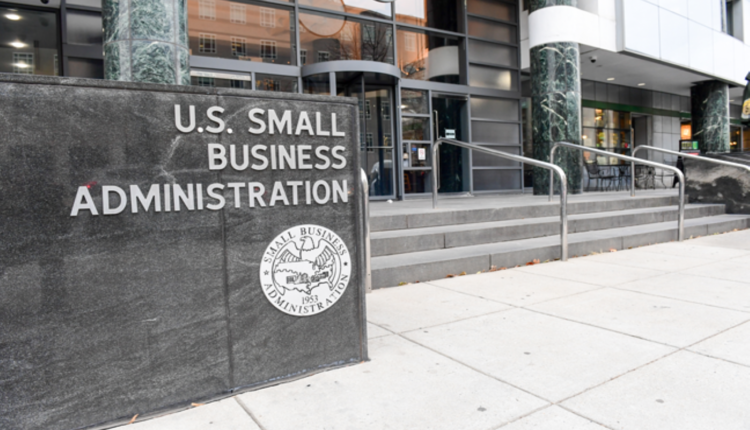 In its formal comments to the U.S. Department of Agriculture’s Agricultural Marketing Service during the extended comment period that ended last week, the Office of Advocacy of the U.S. Small Business Administration urged agriculture officials to reconsider five proposed rules and recommended that the USDA-AMS:

The SBA’s advocacy office says that the proposed rules favor large businesses, threatening the livelihoods of small operators, based on “significant outreach” the Office of Advocacy conducted with small hemp farmers, producers, laboratories, universities and other hemp industry advocates during both the initial and reopened comment periods.

“Small businesses remain deeply concerned about the impact this rule will have on their ability to legally grow hemp should the rule be finalized without any modifications,” the SBA stated in its nine-page letter.

“The rule has already stifled the industry as many farmers have chosen not to grow hemp this year until they are certain about what the requirements are, and whether they can produce compliant crops without the risk of a total loss of their investment due to mandatory destruction of hot crops. In some instances, they have noted that the rules are so stringent that they feel as though they are being set up to fail.”

Congress recently ordered the USDA to extend a grandfather period for hemp oversight until 2021 for states with pre-existing plans.

During a field trial event in Michigan in early October, USDA representatives told farmers that the goal is to get the rule out in the spring, which is currently on target. The USDA officials said they are looking at all of the industry comments, along with crop data.