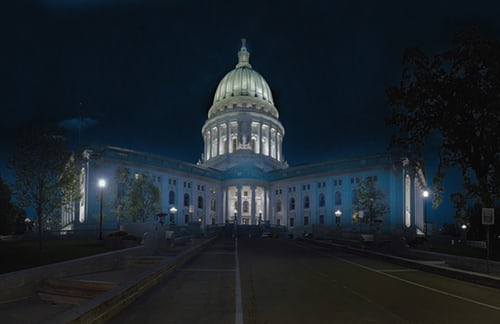 Wisconsin agriculture officials say hemp cultivation in the state will continue under the 2014 Farm Bill pilot program after the federal government extended the legislation’s authority for another year.

Thursday’s announcement clarifies confusion over what regulations the state needed to follow because Wisconsin submitted a cultivation plan under 2018 rules from the U.S. Department of Agriculture. But the state’s plan is  awaiting approval, along with 14 other states.

The 2018 rules were going to take effect Nov. 1, but Congress extended the deadline for another year after several states lobbied for more time to comply. But before the extension, Wisconsin sent letters to licensed hemp growers informing them that the state’s cultivation plan had not yet been approved and that new regulations were taking effect soon, the Shepherd Express reported.