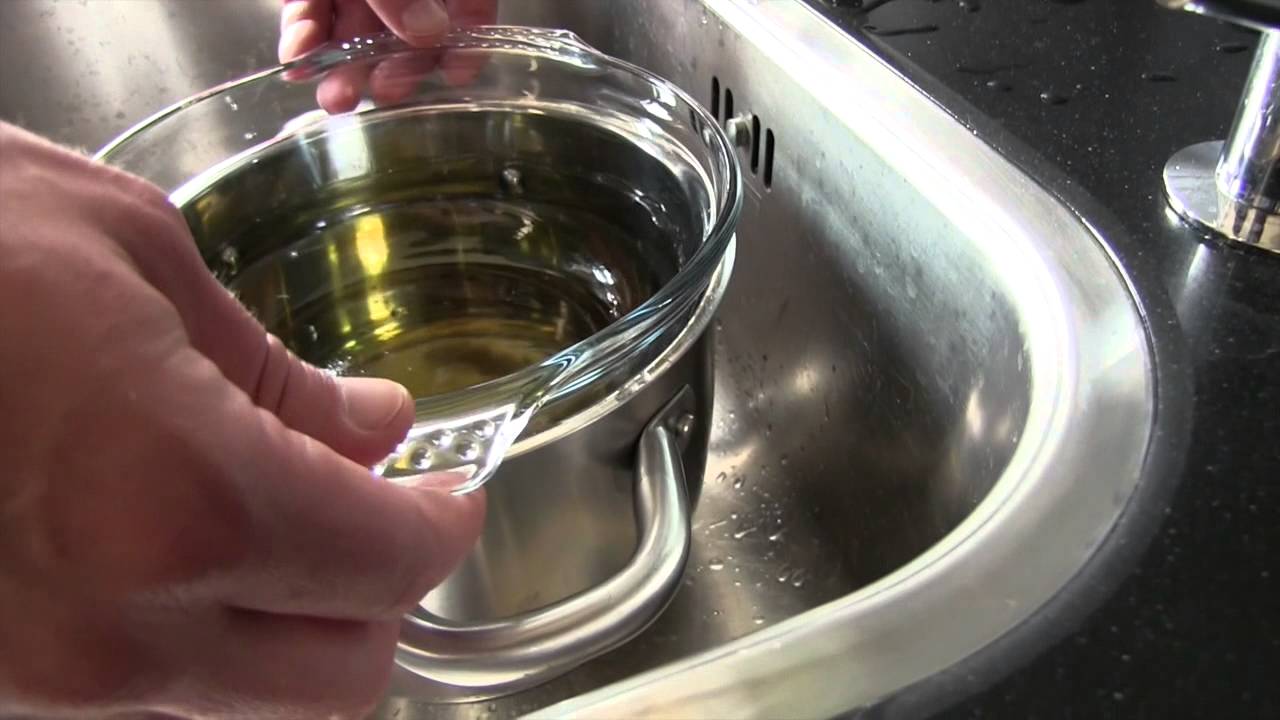 Medical
Share on Facebook
Share on Twitter
Share on Pinterest
Share on LinkedIn
Also watch How to make Medicinal Cannabis Oil with Grain Alcohol by Induction: https://youtu.be/yNSN_I7gSwY
This was a experiment: this extract was not made to smoke. It was made to ingest against insomnia. It was also used for analytic testing. The max temperature of the extract reached 80°C. This video shows you how you can make a safe cannabis oil extract. Cannabis oil is used to treat various medical conditions. The use of marijuana to treat some medical conditions is legal under state laws in many of the United States, Canada and also in many European countries. Please research the laws or consult your doctor about the legality of making cannabis oil to treat your medical condition.

Cannabis that has been properly dried and cured does not need to be heated as much to reach it’s full potency potential. Decarboxylation occurs gradually during the curing / drying process. If the cannabis has not been properly dried and cured, heating it to 220˚F (105˚C) for 30 minutes will convert most THC from its less potent acid form to its more potent neutral form.

Some people on here are saying that we did the wrong thing and we didn’t activate the THC in the extract. It is true we didn’t optimally decarboxylate the THCa to THC, but saying that we didn’t activate it at all is incorrect. We were attempting to preserve other cannabinoids and terpenoids, which we believe have a stronger synergy when preserved in the extract. CBD already evaporates at 66°C, and most cannabis has very low levels of CBD. To solve that problem we added 98% pure CBD crystals to the extract and a CBD hemp extract which contained 66% CBD. In our upcoming videos we will be testing the extracts with flat plate chromatography.

At 50°C (122°F) THC-Acid decarboxylates. This starts activating the THC.

Different compounds in marijuana have different actions in the human body. For example, delta-9-tetrahydrocannabinol (THC) seems to cause the “high” reported by consumers of marijuana, and also can help relieve pain and nausea, reduce inflammation, and can act as an antioxidant. It can also lead to feelings of anxiety and paranoia. Cannabidiol (CBD) can help treat seizures, can reduce anxiety and paranoia, and can counteract the “high” caused by THC.

Different cultivars (strains or types) and even different crops of marijuana plants can have varying amounts of these and other active compounds. This means that marijuana can have different effects based on the strain used.

The effects of marijuana also vary depending on how marijuana compounds enter the body.

When taken by mouth, the THC is absorbed poorly and can take hours to be absorbed. Once it’s absorbed, it’s processed by the liver, which produces a second psychoactive compound (a substance that acts on the brain and changes mood or consciousness) that affects the brain differently than THC.

“When marijuana is smoked or vaporized (inhaled), THC enters the bloodstream and goes to the brain quickly. The second psychoactive compound is produced in small amounts, and so has less effect. The effects of inhaled marijuana fade faster than marijuana taken by mouth.

How can marijuana affect symptoms of cancer?

A number of small studies of smoked marijuana found that it can be helpful in treating nausea and vomiting from cancer chemotherapy.

A few studies have found that inhaled (smoked or vaporized) marijuana can be helpful treatment of neuropathic pain (pain caused by damaged nerves).

There are no studies in people of the effects of marijuana oil or hemp oil.

Relying on marijuana alone as treatment while avoiding or delaying conventional medical care for cancer may have serious health consequences.”
Source: http://www.cancer.org/treatment/treatmentsandsideeffects/physicalsideeffects/chemotherapyeffects/marijuana-and-cancer

Former NFL players are promoting education, wellness around cannabis
Marijuana grow lab found in So Fla pool; Couple arrested
Discovering the Health Benefits of CBD
What it’s like to use synthetic marijuana
The argument against legalizing marijuana