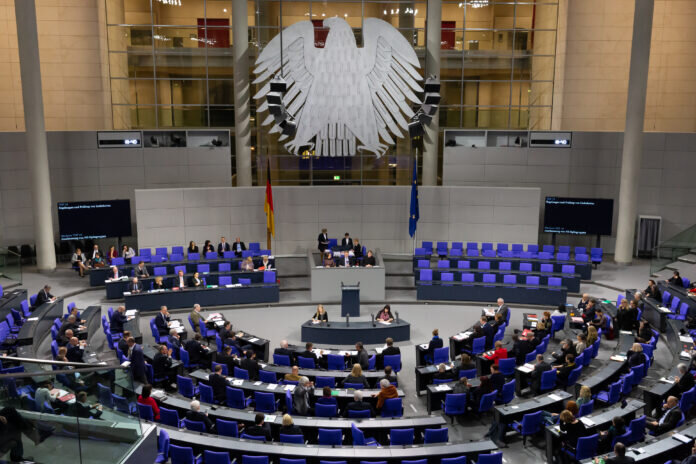 Recent election results in Germany have buoyed hemp stakeholders as parties expected to be represented in the new government are on record as agreeing to reforms in the country’s cannabis laws.

“After decades of stagnation or a total ban on hemp cultivation in Germany, it is now time to realign,” said Stefan Meyer, president of the Cannabis Business Industry Association (BvCW), which has issued a six-point plan outlining the most urgent changes needed.

Greens get seat at table

The center-left Social Democrats (SPD) narrowly defeated the center-right Christian Democrats in last month’s vote. SPD immediately reached out to the smaller Green Party, third in the September elections, and the two are expected to band together to call the shots for the next government.

With the Green Party having a major seat at the table, hemp stakeholders see the government pushing for faster action against climate change, implying a strong position for industrial hemp and its unrivaled potential to sequester carbon.

The Greens are an environmentalist, progressive party that wants to make Germany carbon neutral as quickly as possible through government spending and higher taxes. The party channeled the German public’s growing frustration about climate change into a movement that forced the country’s two largest parties to change their platforms on environmental issues ahead of the election.

Topping the BvCW’s list of priorities, the Association said hemp should be given special support through climate and agriculture policy that will integrate cannabis cultivation into the broader European Green Deal. BvCW said the government should provide funding for the development of industry clusters to support regional growth and technology development as well as research into hemp’s potential in the construction industry, textiles and energy.

“Politics should reduce bureaucratic hurdles, recognize the sustainable potential of industrial hemp for environmental and climate protection and promote research on this,” said Marijn Roersch van der Hoogte, Vice President and Departmental Coordinator for Industrial Hemp and Food at the BvCW.

Industrial hemp should be removed from Germany’s narcotics laws and the THC limit for hemp should be raised to 1.0%, BvCW further advised, and standardized federal regulations are needed for CBD and other non-intoxicating cannabinoids. Those rules should put no limits on “naturally occurring CBD” that should be available to customers over the counter. Enriched cannabinoid extracts should be under novel foods safety guidelines, BvCW also said.

Changes are also needed for medicinal and adult-use recreational cannabis, the Association suggested.