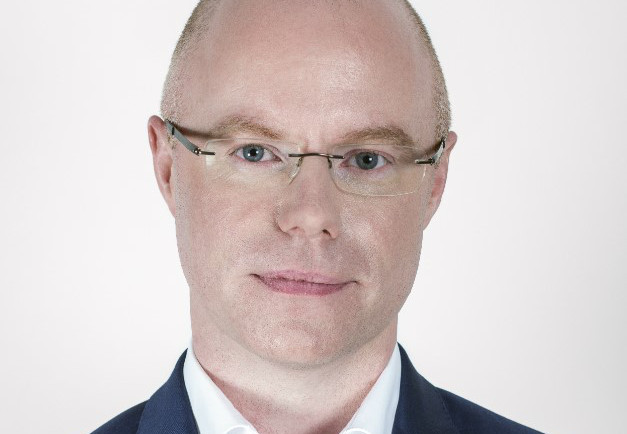 The Irish Government and health ministry are apparently challenging the ground-breaking decision of the European Court of Justice (ECJ) last year that set the stage for a legal CBD market across the EU.

Health Minister Stephen Donnelly revealed he is a party to a case that questions the ruling, in which the EU’s high court held that hemp-derived CBD should not be considered a narcotic, that the compound may be considered a food, and that it may be freely traded among EU member states.

The ECJ’s decision last November eventually led the European Commission to reverse its previous position that hemp should be considered a narcotic in EU states. That set member state governments to work adjusting their laws and regulations while producers started filing food safety applications intended to get their CBD products on the market.

The revelation by Donnelly came in a response to a query by Paul Murphy, a member of the Irish legislature’s lower house, who asked the minister if he was aware of the ECJ judgment handed down last year, extra.ie reported Monday.

“The matters raised are sub judice, currently the subject of a legal challenge in which the Minister for Health is a respondent and can therefore offer no further comment,” Donnelly wrote in a response to Murphy’s query.

Donnelly refused to disclose the government’s reasoning for the challenge, and did not indicate how the health ministry would implement market rules if it loses the appeal to the ECJ ruling.

“The really simple response is that the Government recognize the European court judgment and amend the law,” Murphy told extra.ie. “The progressive thing is the need to recognize the new realities instead of hiding their head in the sand.”

Hemp Federation Ireland (HFI) Executive Director Chris Allen said the challenge reflects misrepresentation of the ECJ ruling and “is very concerning in advance of pending High Court proceedings in Ireland. People with public platforms need to be a lot more responsible,” she said.

Allen said Ireland’s Department of Health has confirmed that the ECJ ruling permits Irish hemp farmers and operators to use the entire plant to make agricultural products, and acknowledged that CBD can only be produced from the flowers and leaves of the hemp plant. The health department also confirmed that there are no THC-related health concerns regarding foods produced from EU-compliant crops, which carry only trace amounts of THC. The department also does not consider most hemp-derived products to be “novel food” that must pass safety approvals.

“Since 2018 Ireland’s Department of Agriculture has remained silent as successive Ministers for Health and others exclusively consulted international pharmaceutical and tobacco companies about the future development of Ireland’s hemp sector,” Allen said. “Irish hemp farmers and operators working in the sector for decades have never been consulted.”

This led to control of the Irish hemp industry supply chain being transferred to Irish pharmaceutical interests in 2020, Allen charged. Furthermore, several agencies, including the Minister for Agriculture “misunderstood” the terms of the farm license and excluded all farmers and operators from agricultural and business support schemes, Allen said.

Last year’s ECJ ruling, which arose out of an appeal by two men who were arrested for selling CBD vape products made in the Czech Republic on the French market, also established that EU member states may not use their domestic drugs laws to restrict free trade in agricultural hemp and hemp-derived products across the single market. The court also confirmed the rights of EU hemp farmers and operators to use all parts of the hemp plant for end products.

Behind the Leaf (Episode 7): Back 2 School Drive, Doug Haubert, Hemp for Victory
What is CBD? | Educational – Cibdol
Top 5 CBD Oil for Dogs – SAFE CBD Oils For Your Pet!
CBD FOR BEGINNERS
A Beginners Guide To CBD Oils: Five things to know