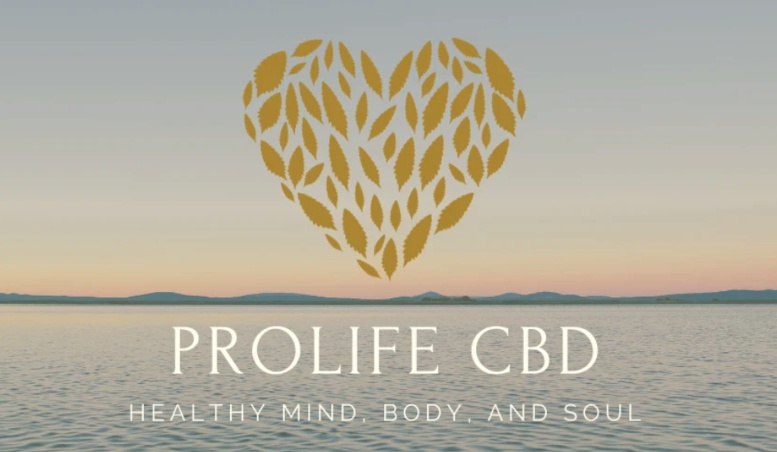 An online shopping channel in the UK has been sanctioned under advertising guidelines for health claims in a CBD promotional presentation it aired earlier this year.

The television station Gemporia, which is also an online jewelry retailer, violated rules of the Advertising Standards Authority (ASA) by running a segment for UK-based ProLife CBD Oils which included the dubious health claims.

The 48-minute teleshopping presentation claimed the product could be effective in treating such conditions and illnesses as Alzheimer’s Disease, diabetes, and obesity, and that it supports general well-being and strengthens the immune system. Presenters and testimonials in the segment, aired on Gemporia in May, also made claims the product could alleviate pain and the side effects of chemotherapy.

“We concluded the claims implied the product, a food, prevented, treated or cured human disease, which is prohibited under the (Advertising) Code,” ASA said in a ruling.

ASA said the segment also “misleadingly implied the ProLife CBD Oil products were in some manner authorized by the FSA (UK Food Standards Agency),” and misrepresented that body’s requirements for CBD under food safety guidelines for new or “novel” foods.

The FSA has been bogged down by the complexity of many novel food applications submitted by CBD companies, which were under an end-of-March deadline to file for approval of their products; beyond that date, those who failed to put forth applications are under a requirement to remove their products from the market.

That has put pressure on companies that have CBD applications before the FSA. Many have said they could go out of business because retailers have frozen their plans for stocking CBD pending the FSA’s final list of approved products. FSA has already rejected roughly 650 of 800-plus CBD foods that had sought authorization — meaning those products may no longer be sold.

Gemporia confirmed it was not able to “substantiate the claims or demonstrate that they were authorized claims in the Great Britain nutrition and health claims (NHC) Register (the NHC Register),” indicating it had mistakenly assumed the products were allowed to be marketed because ProLife had submitted its novel food application to the FSA.

The TV station admitted it had violated the UK advertising code, and said it would not do so in the future.