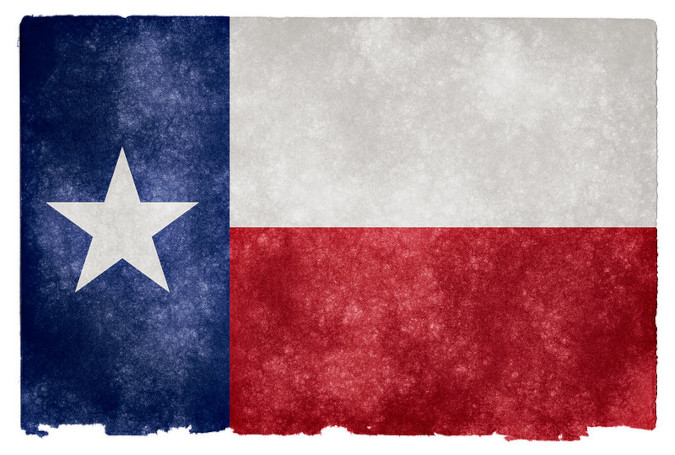 A Texas court has reversed an earlier ruling and temporarily set aside a ban on delta-8 THC in the state.

In a ruling issued at the end of October, Judge Gary Harger of the same Texas court had rejected CBD seller Hometown Hero’s request to block the ban on delta-8, which is derived from hemp-based CBD. Hometown Hero filed its lawsuit Oct. 20.

Federal and state lawmakers, regulators and different factions of the U.S. hemp industry are vigorously debating the future of delta-8 THC. Unlike delta-9 THC, the more common, natural form of tetrahydrocannabinol derived from marijuana plants, delta-8 is not a natural derivative of cannabis; it is produced by extracting CBD from industrial hemp plants that contain less than 0.3% delta-9 THC and then transforming the CBD into delta-8 THC through a chemical process that employs acetic acid.

Producers are incorporating delta-8 THC in such products as vape liquids, edibles, and high-CBD hemp buds laced with the compound.

Nearly 20 U.S. states have outlawed delta-8 THC while a few allow it to be sold under marijuana laws and regulations.