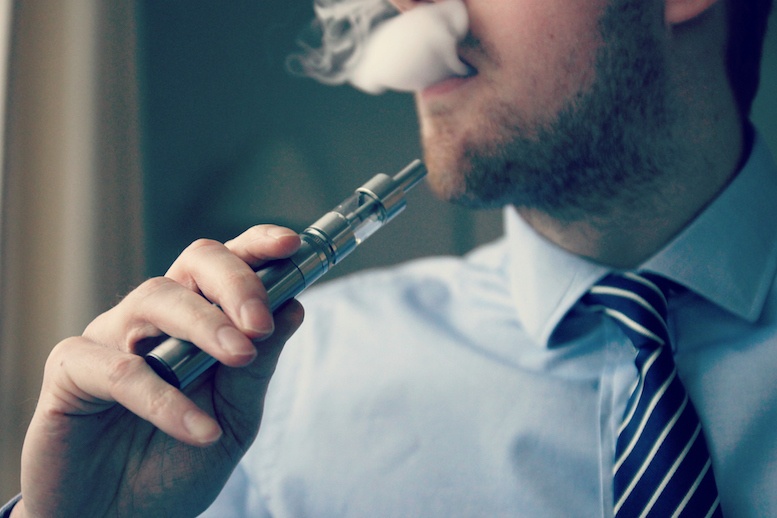 The regulations also require CBD and other hemp-derived cannabinoid products to meet state guidelines for manufacturing, laboratory, packaging and labeling.

New York is transitioning oversight of the cannabinoids sector from the state Department of Health’s Cannabinoid Hemp Program to OCM, which is now responsible for licensing, cultivation, production, distribution, sale and taxation of medical cannabis, adult-use or “retail” cannabis (marijuana), and cannabinoid hemp in the state.

New York officials last May issued the new regulations, which expressly prohibit delta-8 THC other synthetic cannabinoid products derived from hemp. The regulations make permanent a previous temporary ban on delta-8. Unlike delta-9 THC, the more common, natural form of tetrahydrocannabinol derived from marijuana plants, delta-8 is not a natural derivative of cannabis. Delta-8 THC is produced by extracting CBD from industrial hemp and then using acetic acid to turn it into THC.

While pre-rolled hemp cigarettes are banned under the new rules, hemp flowers can be sold in bulk if not packaged and marketed for smoking. Those flowers presumably would be used down the supply chain for CBD and other hemp extracts. Hemp vapes are allowed but are limited to customers over 21 and must carry health warnings.

The changes in New York rules align with provisions in the Marijuana Regulation and Taxation Act, a new law enacted to regulate the cannabinoids sector in the same way the state’s marijuana industry is governed. The state-designated a new product category, “cannabinoid hemp,” with oversight by the OCM.

Some of the new rules, including those for packaging and lab testing, won’t take effect for six months to give processors and retailers time to meet compliance.

Stakeholders said the stricter set of rules should help New York CBD producers, many of whom have operated under state standards that put them at a disadvantage in competition with out-of-state sellers who did not have to comply with New York guidelines.

OCM said it has discussed updating the rules in the future to add requirements for cannabinoid product labels to include the source of hemp, to remove a requirement that products be shelf-stable, and to set a definition for “craft” cannabis.

The OCM estimates roughly 25 licensed cannabinoid hemp processors are operating in New York, with another 71 provisional licenses having been issued for processors and manufacturers. The agency said it has also approved 403 provisional permits for wholesale distribution of out-of-state products, and 2,384 for retailers.

Licenses to grow hemp for grain and fiber are under New York’s Industrial Hemp Agricultural Research Pilot Program, originally launched in 2015 and which ends this December. The state’s plan to operate an independent hemp farming program to replace the pilot is awaiting approval from the U.S. Department of Agriculture.

An estimated 700 hemp growers have started hemp operations in New York since the state first set up the 2015 pilot program.