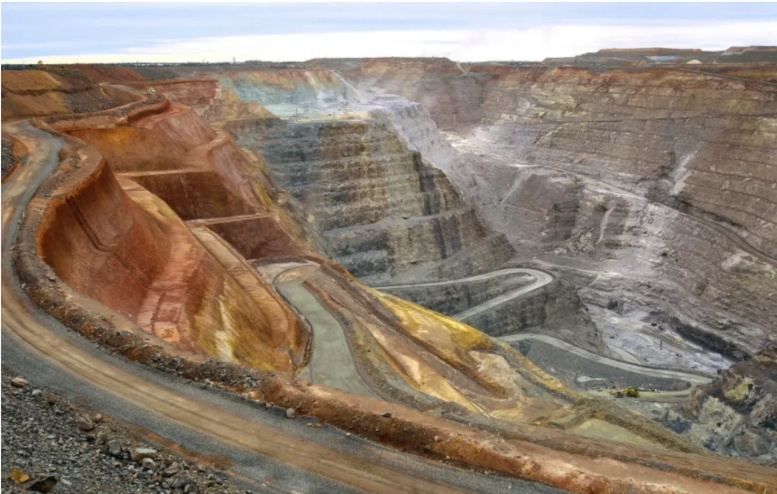 A South African researcher is looking into the potential of hemp farming to clean the soil in abandoned, highly-polluted former gold mining areas, and how hemp farming could boost economic development of the largely uninhabited regions.

Tiago Campbell, a master’s degree candidate in environmental science at the University of the Witwatersrand, is studying the potential for remediation of lands impacted by more than 130 years of irresponsible mining practices in areas near Johannesburg in Gauteng Province. The pollution is the result of acid mine drainage and concentrations of runoff heavy metals known to be hazardous to human health and wildlife.

The polluted areas are within the Witwatersrand Basin, one of the world’s largest gold deposits that stretches for 400 kilometers through the Gauteng, Free State, and North West provinces. South Africa’s Federation for a Sustainable Environment said there are at least 380 abandoned mining areas in Gauteng Province containing “elevated levels of toxic and radioactive metals” including arsenic, cadmium, cobalt, copper, zinc and uranium.

Campbell said harvested hemp containing the pollutants could not be used for food or other products intended for human consumption, but could be suitable as raw material for other secondary products such as bioplastics, textiles and construction materials. (Italian researchers have suggested, for example, that hurd from hemp planted to cleanse the soil of heavy metals can be considered safe for building material such as hempcrete, and that biomass from phytoremediation efforts could be an energy source.)

Cleaning up the lands could also make the generally unpopulated rural areas in Gauteng Province suitable for settlement, Campbell suggested.

Campbell’s research so far has confirmed hemp as a “heavy metal hyper-accumulator” in comparison to other plants studied for their phytoremediation potential – Indian mustard, water hyacinth, alfalfa and sunflower. He said nearly 1,000 cannabis plants put into soil collected from the polluted lands grew normally in lab tests.

The “hyper-accumulator” characteristics of hemp were proven in cleanup efforts in the 1990s when Ukraine’s Institute of Bast Crops documented the plant’s ability to absorb heavy metals such as lead, nickel, cadmium, zinc and chromium in the Chernobyl nuclear fall-out zone.

The U.S. Environmental Protection Agency has estimated the cost of phytoremediation as a technique for removing hazardous heavy metals from soil ranges from 20-50% of outlays required for conventional methods that employ physical, chemical or thermal technologies.

Campbell’s project, which also includes the study of plant growth and genetics, is being funded by the University of the Witwatersrand.