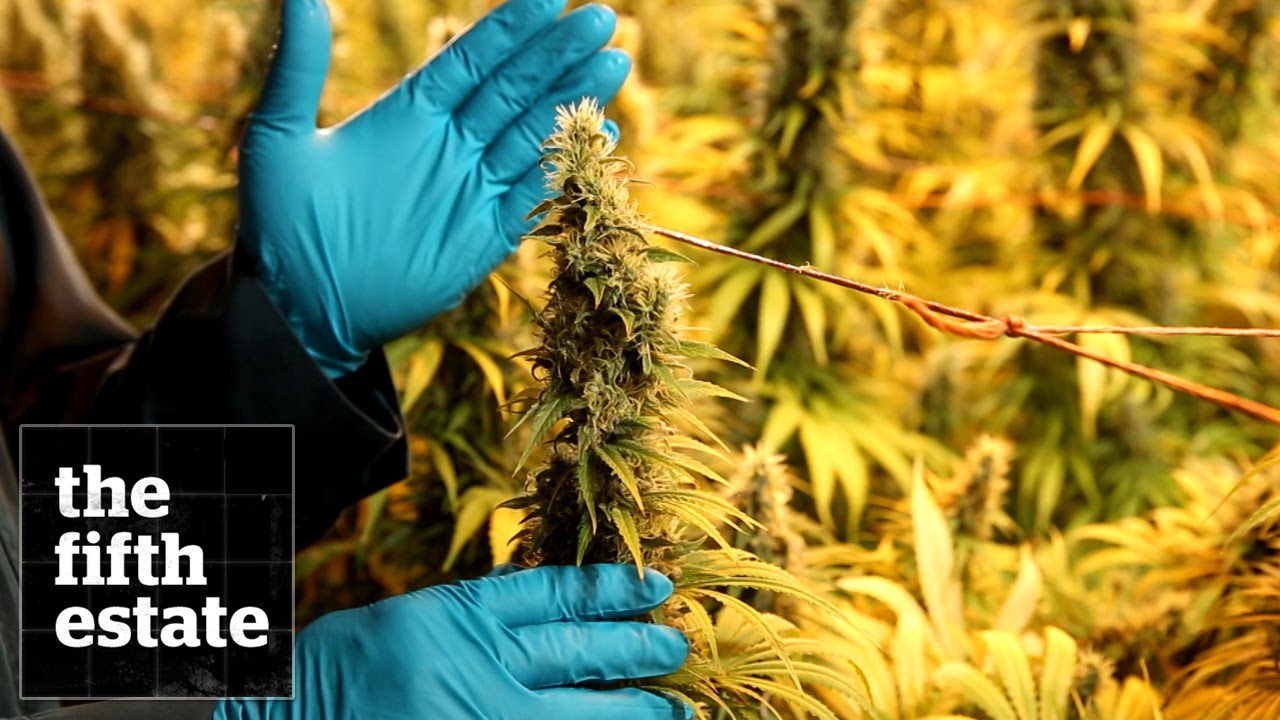 Grow
Share on Facebook
Share on Twitter
Share on Pinterest
Share on LinkedIn
Want to see the new breed of grow ops? Drive northeast from Saskatoon and there’s an unmarked turnoff that takes you onto a dirt road and then to the gates of a non-descript building, you’d never know what was inside. It’s a field of dreams, more than 150,000 square feet of growing space, about the size of 2 and a half football fields, probably the biggest legal marijuana grow op in the world.

»»»»»»»»»»»»»»»»»»
For more than 75 years, CBC News has been the source Canadians turn to, to keep them informed about their communities, their country and their world. Through regional and national programming on multiple platforms, including CBC Television, CBC News Network, CBC Radio, CBCNews.ca, mobile and on-demand, CBC News and its internationally recognized team of award-winning journalists deliver the breaking stories, the issues, the analyses and the personalities that matter to Canadians.