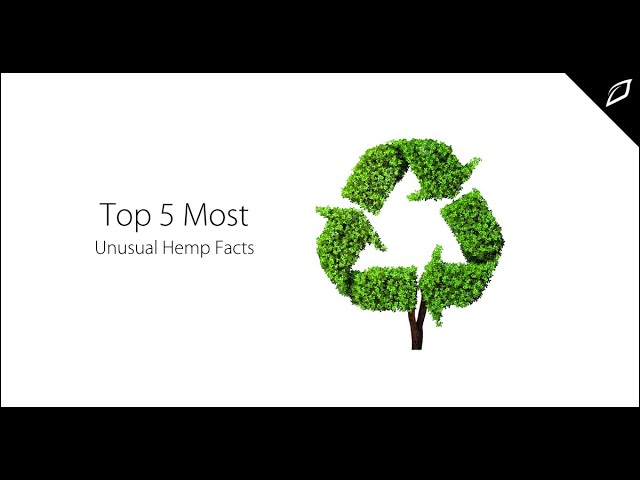 Facts
Share on Facebook
Share on Twitter
Share on Pinterest
Share on LinkedIn
Industrial hemp was grown in the U.S. since the first European settlers arrived in the early 1600s. It was considered illegal NOT to grow hemp in 1619 in Jamestown, Virginia. Massachusetts and Connecticut had similar laws. In the 1700s, subsidies and bounties granted in North Carolina, South Carolina, Virginia, Pennsylvania, New York, New Jersey, and other New England states encouraged hemp cultivation. Industrial manufacturing of cordage and canvas was also highly encouraged of all new settlers.
Most of our founding fathers grew hemp and actively advocated for commercial hemp production. Benjamin Franklin owned a paper mill that used hemp, and Thomas Jefferson drafted the Declaration of Independence on hemp paper. Most people are familiar with these historical facts about hemp, but let’s explore a few lesser-known facts about hemp.
Legal Tender – For over 200 years in colonial America, hemp was a currency you could use to pay taxes. As mentioned above, hemp was a staple crop of American agriculture. That heritage can be seen in town names like “Hempfield” and “Hempstead.” It was legal tender from 1631 until the early 1800s.
Nutritionally Superior – Hemp seeds are a great source of plant-based protein. In fact, by weight, hemp seeds provide similar amounts of protein as beef — 30 grams of hemp seeds, or 2–3 tablespoons, provide about 11 grams of protein (1). It’s more bio-available as it’s easier to digest than meat. What’s more, they contain essential amino acids, making them a complete source of protein. Hemp seeds (which are considered nuts) are rich in healthy fats and essential fatty acids and contain high amounts of vitamin E, phosphorus, potassium, sodium, magnesium, sulfur, calcium, iron, and zinc.
Stronger Than Steel – Hemp is ten times stronger than steel, can withstand a lot more weight before it breaks, and it can bend further than metal, according to Derek Kesek, CEO of Hempearth Group. The Canadian company designed the world’s first airplane made from and powered by hemp. After completing its maiden flight, the plane will take its place at The Wright Brother’s Memorial in Kitty Hawk, North Carolina, the country’s aviation birthplace.
Detoxifier – Hemp absorbs high amounts of carbon dioxide. It’s believed that for every ton of hemp grown, as much as 1.6 tons of carbon is extracted from the atmosphere. Hemp plants are ideal for phytoremediation (using plants to remove contaminants) because they are fast-growing, are unaffected by the toxins it accumulates from the soil and the air, and have deep-reaching roots. Not only does hemp clean soil, but it also acts as a carbon vacuum by reducing greenhouse gases.
Sustainability – Not only do hemp plants remove toxins from the air and soil, but they can also grow without using deadly pesticides. Pesticides contaminate everything they come into contact with. In addition to killing insects or weeds, pesticides can be toxic to animals, including birds, fish, beneficial insects, and non-targeted plants. Hemp is sustainable because it yields a significant percentage of nutrients back into the ground during the retting process resulting in healthier.

Learn More about hemp and the best way to grow at growlink.com