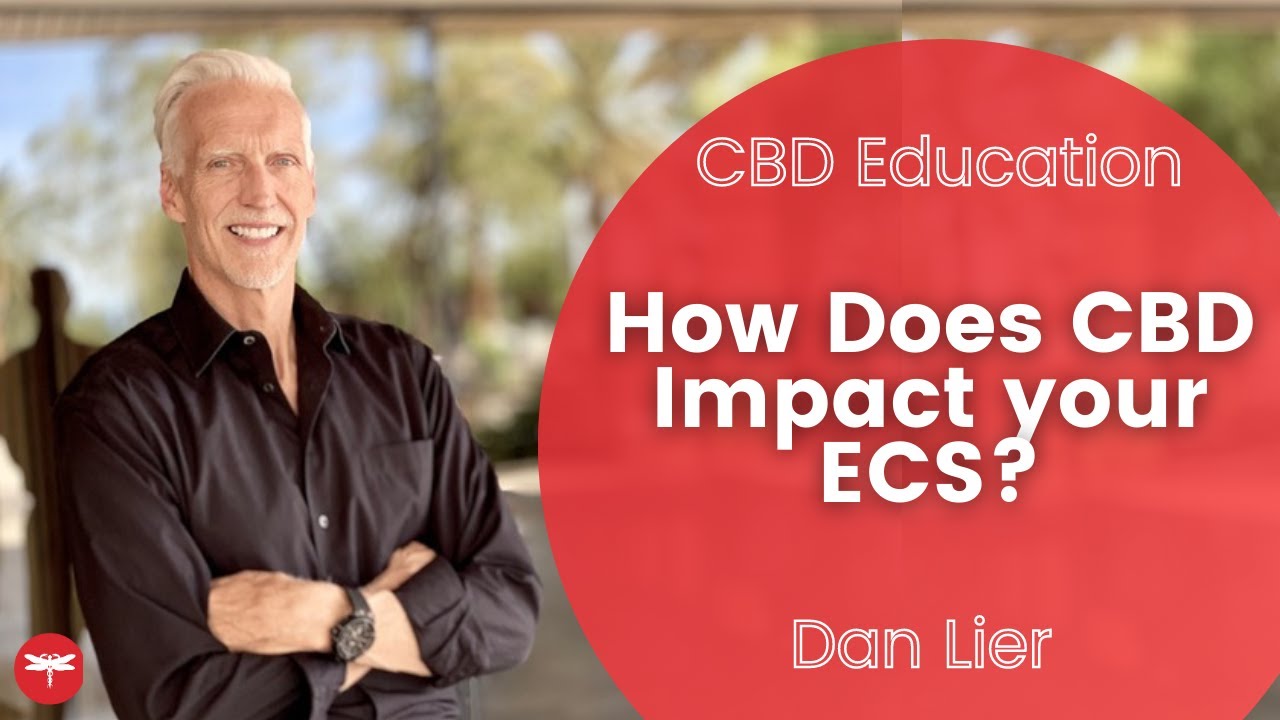 How CBD specifically reduces inflammation in your body, is we have these signaling proteins called cytokines and they kind of recruit inflammation activity… so the more cytokine activity the more inflammation. So what CBD does… is it actually regulates and reduces your cytokine activity so that there’s lower inflammation throughout your entire body which leads to a healthier life with a balanced immune system and that’s the beauty of CBD. That’s why Dragonfly Pure is the best choice for reducing inflammation and promoting the production of your natural endocannabinoids… Dragonfly is an isolate, which means you’re getting a pure product. Dragonfly Pure CBD, come heal with me.