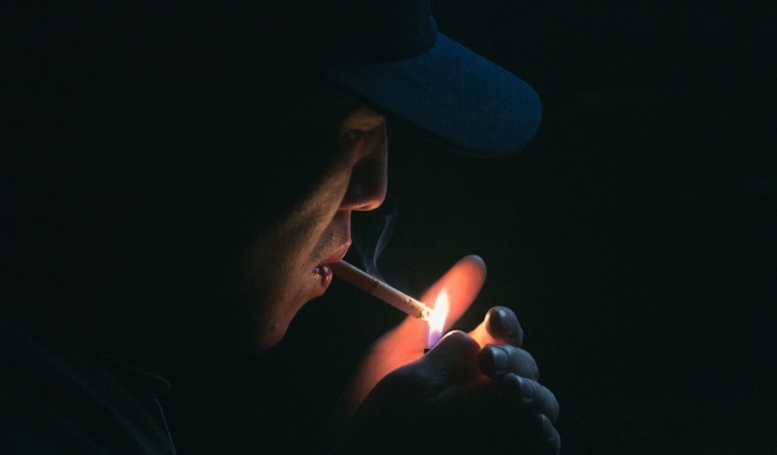 A French judge has temporarily lifted a ban on smokable hemp flowers, suggesting such products “would not present a degree of harmfulness to health justifying a total and absolute prohibition measure.”

“The judge in chambers of the Council of State considers that there is a serious doubt about the legality of this general and absolute prohibition measure because of its disproportionate nature,” the Council said in a statement Monday.

The judge said expert testimony in public hearings indicated hemp flowers and leaves that are under the threshold of 0.3% THC have no narcotics properties, a determination already established in the EU, which currently operates under a 0.2% THC standard that’s expected to be raised to 0.3% in 2023.

In questioning the legality of the ban, the court also emphasized that a 0.3% THC threshold is already established in French regulations for the cultivation, import, export and industrial and commercial use of hemp.

“This threshold is precisely that retained by the contested decree itself to characterize the cannabis plants authorized for cultivation, importation, export and industrial use,” the Council said.

The ban on flowers was among provisions in a broader decree issued last year which legalized all parts of the hemp plant including flowers for the processing of CBD. But the decree specifically banned the sale of loose hemp leaves and flowers to consumers based on “public order” and “public health” considerations.

“The sale to consumers of raw flowers or leaves in all their forms, alone or mixed with other ingredients, in particular as smoking products, herbal teas or potpourris, their possession by consumers and their consumption are prohibited,” according to the provision now suspended.

Getting in sync with EU

The overall decree on hemp, which updates provisions from 1990, is essentially an outline indicating how France intends to comply with a landmark ruling by the European Court of Justice (ECJ) late last year. The EU court ruled that hemp extracts from leaves and flowers and the CBD they contain are not narcotic drugs and may be freely traded among EU member states.

The ECJ ruling eventually led the European Commission to reverse its previous position that CBD should be considered a narcotic in EU states. Those developments have prompted member states to revisit and adjust national laws and regulations.

While last year’s updated decree in France was cheered by stakeholders because it opened up the country’s CBD market, which has an estimated potential value of €700 million to €1 billion, the ban on loose flowers and leaves riled hemp farmers and industry groups.

French trade organizations Syndicat du Chanvre and the Union des Professionnels du CBD are leading the fight against the ban, which they have said would suffocate a potentially lucrative subsector in smokable hemp, which can be sold as pre-rolled cigarettes or in loose-leaf pouch form similar to tobacco.

The Council of State, which includes the French supreme court, will make the final ruling on the legality of the provision.

Before last year’s decree, France, Europe’s leading hemp producer, previously had allowed only hemp seeds and stalks to be cultivated and processed. The country’s hemp industry has mainly been based on products from the hemp stalk, and in cultivation seeds. French planting seeds dominate the European Union’s catalog of certified hemp seed varieties.

5 Stunning Health Benefits of Hemp Oil
Demystifying CBD
Everything You Need to Know About Marijuana Wax | Complex
Take a tour of the Aurora Cannabis production facility (in 4K)
Cannabis: ‘The U.S. is a $100 billion opportunity,’ Tilray CEO says