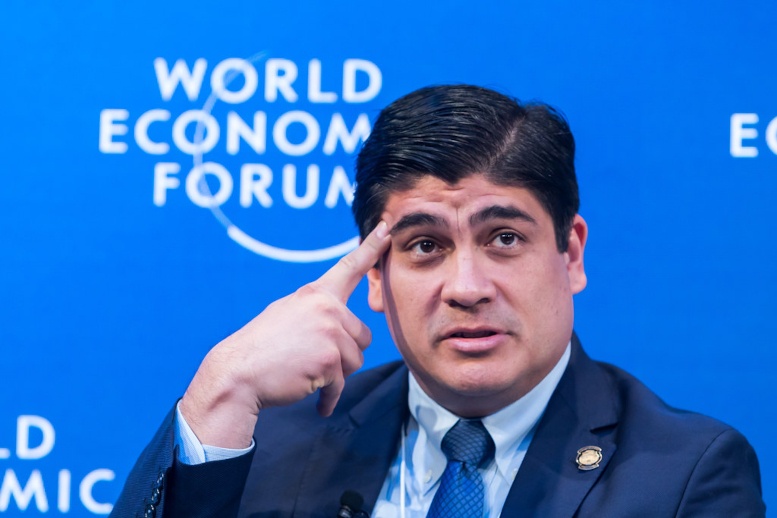 Costa Rica looks poised to ban the home growing of marijuana for medical patients but provisions proposed to govern industrial hemp will remain in place, according to changes requested by President Carlos Alvarado.

The proposed law covers cultivation, harvesting, processing, storage and transport of medical marijuana and hemp, and would make all hemp components legal for food and industrial purposes.

Alvarado said he is sending the bill back to the Legislative Assembly with recommendations for changes that would eliminate three provisions related to “self-cultivation and self-consumption” of marijuana for medical purposes.

“And I also support industrial hemp, because it will help agricultural production and economic recovery. Let’s make this very clear: I agree with all those objectives and I want to be able to sign that law,” Alvarado said.

The law will allow Costa Rican authorities to grant licenses for the production and industrialization of cannabis for medical or therapeutic purposes.

But the president said the scheme to make home growing of high-THC plants legal would be difficult for authorities to control, could open the door to substance abuse, and provide cover for illegal producers.

The original bill would have let patients diagnosed with chronic pain grow their own plants. Alvarado’s changes would mean that medicinal cannabis must be produced in a professional laboratory, and be prescribed by a doctor.

Alvarado said he intends to get the law on the books before his term ends in May. The president may not stand for re-election in the general elections set for next Sunday, Feb. 6. as Costa Rican presidents may not serve consecutive four-year terms.

Some stakeholders have called for establishing a full 1.0% THC as the line delineating hemp from marijuana, which would make CBD production more efficient and reduce the threat of farmers’ crops going “hot,” or over that limit. No such provision is in the law, which indicates that THC limits and other guidelines would be set outside of legislation.

With reporting from swissinfo.ch