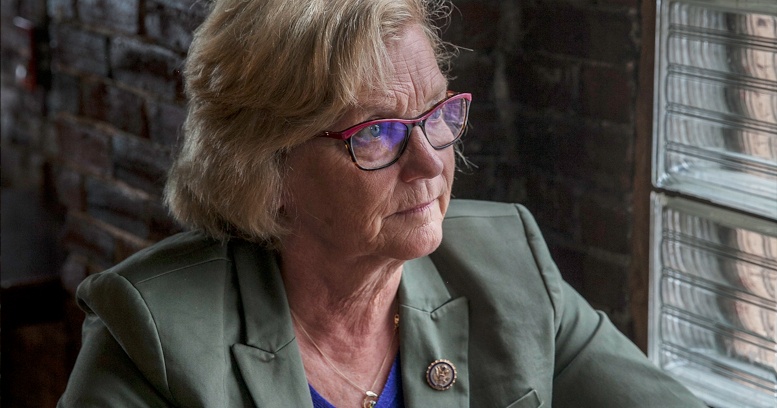 A new bill introduced in the U.S. Congress would raise the limit for THC in hemp from 0.3% to 1.0% and adjust other provisions in current law to ease the path to market for producers.

In addition to raising the THC limit for crops in the field, provisions in the bill aimed at protecting consumers would set the combined limit for delta-9 and other forms of THC in hemp products at 0.3%.

Raising the limit to 1.0% THC in the field would protect farmers from their crops going hot, and protect producers from hemp going over that limit during the production process, which now makes them technically illegal.

Other proposed provisions would provide additional protections for the processing and transportation of “hot” hemp, end a Drug Enforcement Agency monopoly on registering testing laboratories, and repeal a controversial ban on drug felons obtaining hemp licenses.

Under current rules in the Farm Bill, hemp growers and processors often struggle to navigate THC testing and transportation requirements. Meanwhile, consumers are often confused by products that are marketed as hemp but which are more appropriately sold in recreational marijuana sales channels.

U.S. Sen. Rand Paul of Kentucky has twice introduced a separate measure, the Hemp Economic Mobilization Plan Act, which also includes a proposal to raise the THC limit to 1.0%. The U.S. National Association of State Departments of Agriculture has supported the change.