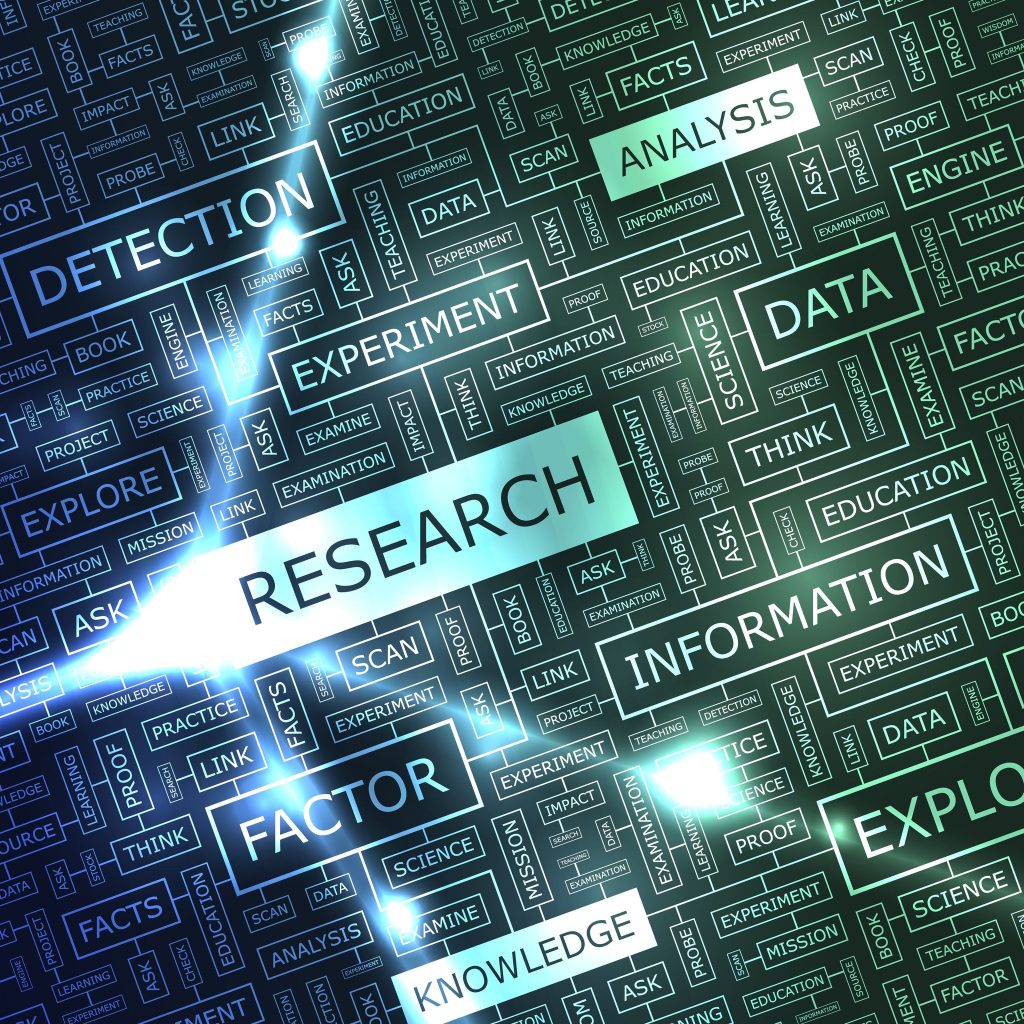 U.S. health authorities are signing off on human trials of CBD to treat opioid addiction.

The U.S. Food and Drug Administration gave the green light this week to Ananda Scientific to start human testing of its CBD drug Nantheia ATL5, the company announced.

The trials will be run out of UCLA and are funded by the U.S. National Institute on Drug Abuse.

The federal clearance for CBD opioid-addiction research “further re-enforces our vision of developing CBD as a therapeutic for a number of key indications.” Ananda Scientific CEO Sohail R. Zaidi said in a statement.

Ananda Scientific is privately held and has offices in Los Angeles and Greenwood Village, Colorado. A company spokesman reached by Hemp Industry Daily did not immediately say where the CBD comes from or if it is naturally derived or synthetic.

The only plant-derived cannabinoid medicine approved for human use in the United States remains Epidiolex, a CBD drug that treats rare forms of epilepsy and is owned by Ireland’s Jazz Pharmaceuticals.