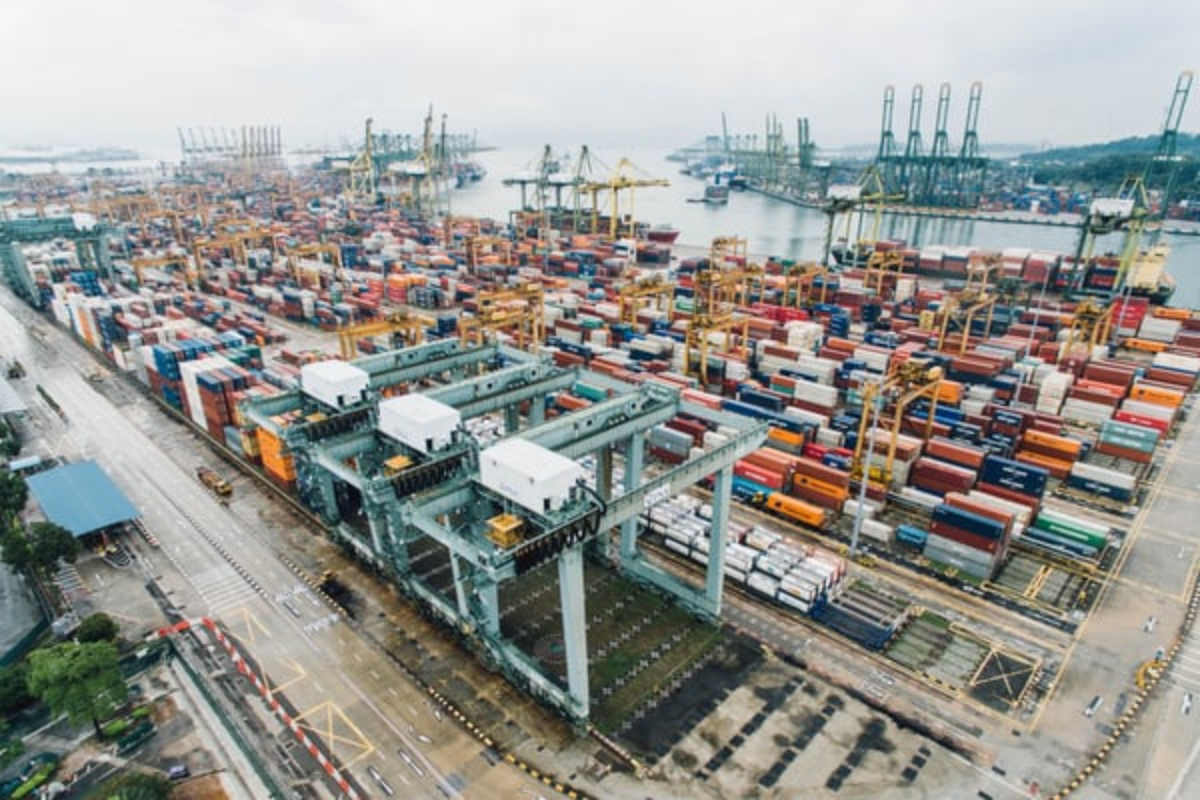 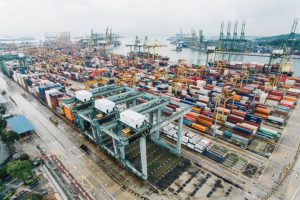 It took took more than a year of compromise and discussions to finalize the new Common Agricultural Policy after the European Parliament voted in favor of increasing the THC limit in the fall of 2020.

The new policy, which further aligns the EU’s THC limit with the legal THC threshold for hemp in Canada and the United States, takes effect in 2023.

According to the European Industrial Hemp Association, the change allows farmers to receive direct payments for registered hemp varieties that have a maximum level of 0.3% THC – providing more choices in genetics for producers. 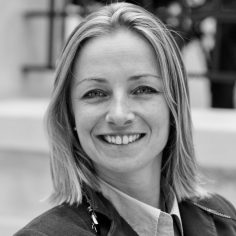 (In some countries in Europe, such as Italy and the Czech Republic, farmers are permitted to grow hemp with THC on the field over 0.3%, but those farmers would not be eligible for direct payments under EU rules.)

EIHA President Daniel Kruse said he has been “fighting for this moment for over a decade,” but added that the 0.3% threshold is still low.

Increasing the THC limit at all, however, is a positive small step forward indicating that EU lawmakers “are closer to fully acknowledging and recognizing the existence of a legitimate European hemp sector,” EIHA Managing Director Lorenza Romanese said in a statement.

“This is not it,” she added. “We need to keep working together, as there are still other areas where hemp deserves to be better regulated, but we are on the right track.”

Still work to be done

While the United States currently constrains only delta-9 THC, the EU’s limit increase to 0.3% total THC  is a step in the right direction for international trade to the EU from U.S. hemp companies, according to Kevin Latner, senior vice president of trade and markets for the National Industrial Hemp Council of America.

He said there continue to be non-tariff barriers to U.S. exports to Europe, as EU member states implement EU regulations under their different legislative and regulatory frameworks,

One of the areas that needs better regulation in Europe is the allowable THC threshold in consumer products, according to Kelly Shea, senior vice president of government affairs and corporate communications at hemp and CBD company Charlotte’s Web in Boulder, Colorado. 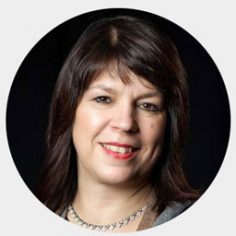 “The 0.3% level in the field is not the level for final products,” Shea told Hemp Industry Daily in an email.

“In final products, the EU does not yet have a maximum percentage of THC level, only a reference dose of 1 microgram/kilogram/bodyweight.”

There are different risk restrictions in Europe with respect to what is harvested in the field versus what is in consumer products, and that depends on the country, according to Latner.

“For example, France, which is I think the biggest industrial hemp (country) in Europe, doesn’t allow for the manufacture of hemp products with any THC,” even though the country has been ordered to allow the sale of CBD products made legally in other EU countries, Latner said.

“There’s a variety of supply-chain challenges, both in terms of marketing and transportation. The more we can focus on coming up with how we should be regulating this, what international standards we have, the easier it is for us to say we have a product and we should be able to trade this product, just like any other commodity.”

Further, hemp breeders interested in registering varieties approved for production in Europe will need to provide proof that their varieties have added value for hempseeds or fiber, not for extraction. Currently, seeds are approved only for hempseed and fiber production, Shea said.

“So, the only thing that has really changed is the possibility for EU operators to work, breed and plant strains containing higher levels of cannabinoids – and to be able to take part in agricultural funding opportunities,” she said.

“We look forward to having some of our patented varieties registered in the EU catalog.”

The company is also going through an application process to have its dietary supplements allowed in the EU, Shea added.

Hempseed and processed food products, along with CBD and resin-based products, present larger opportunities than genetics in both the short and long term, Latner told Hemp Industry Daily.

Get to know the EU

Latner recommends that U.S. hemp companies looking at exporting products to Europe get well-versed in the way things work, both in the EU and its member states. 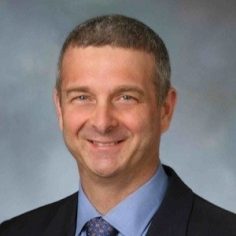 The member states have to follow that mandatory guidance, but they can do so by applying the rules that are appropriate within each member state, Latner said.

“Whether it’s import quarantine or transportation and logistics, they’re all handled slightly differently.”

That means exporters should develop a good relationship with an importer to help them understand the different requirements for the destination country and clarify the logistics to get their products there, Latner recommends.

“There are countries that have regulations that will limit trade, even if it’s technically within that 0.3% THC threshold, based on their internal implementation practices.”

Laura Drotleff can be reached at laura.drotleff@hempindustrydaily.com