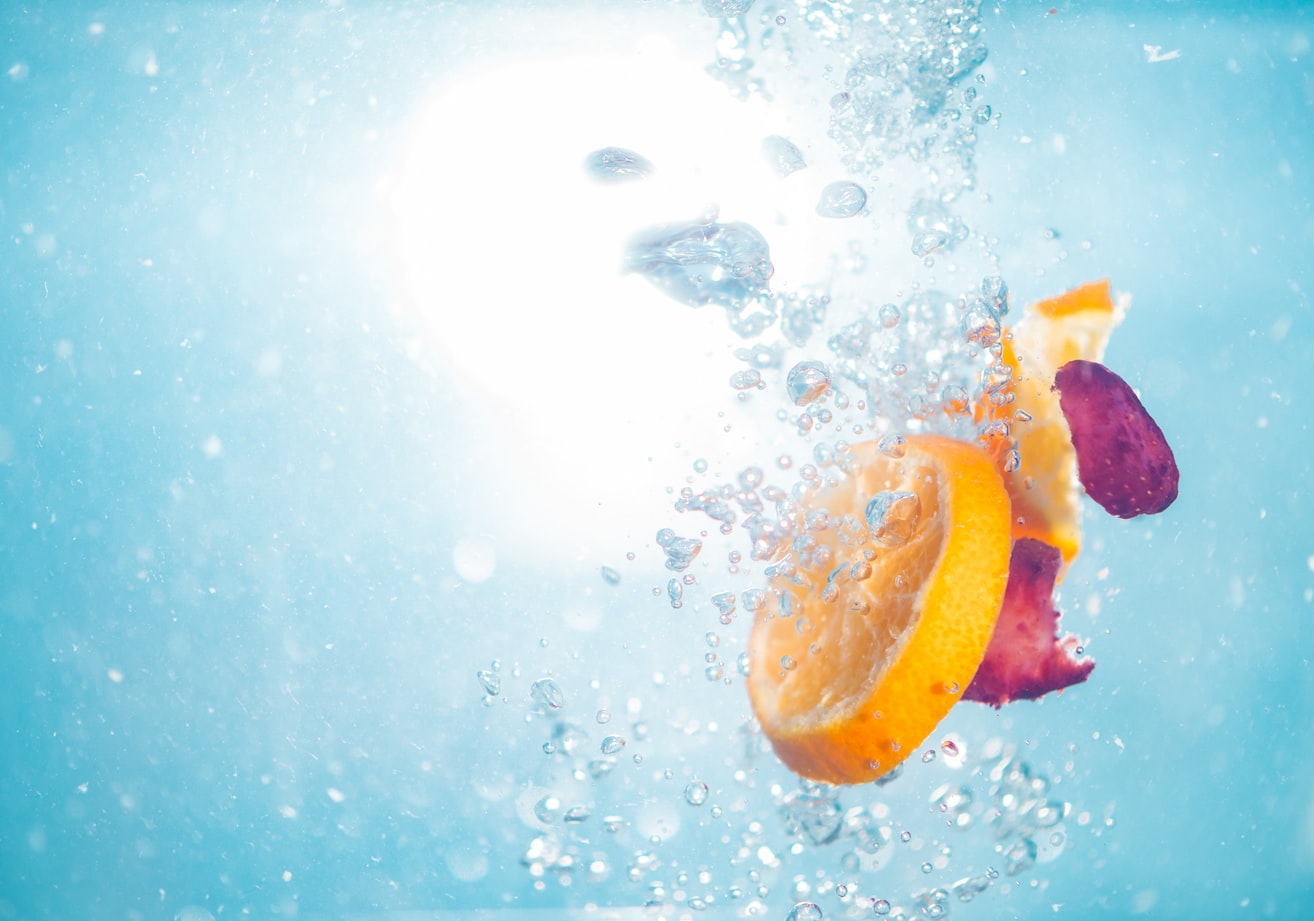 A version of this story first appeared at MJBizDaily.

“We do not expect these changes to have any significant impact on Fluent’s day-to-day operations as it remains focused on commercializing CBD-infused non-alcohol beverages in Canada,” Nersesian said via email.

The news was first reported by industry publication Just Drinks and confirmed in a regulatory filing Monday.

Tilray did not immediately reply to queries from Hemp Industry Daily.

Each company had a 50% ownership interest.

On InBev’s end, the joint venture had been spearheaded by Labatt Breweries and Toronto-based High Park Co., a Tilray subsidiary that developed and distributed cannabis goods.

The partnership was formed before Tilray merged with Aphria.

“We concluded our joint venture relationship with AB InBev,” Tilray disclosed in the regulatory filing Monday.

Tilray closed the High Park Gardens cannabis greenhouse in 2020, but it’s unclear what impact that move had on the partnership.

The partners had pledged to launch CBD-infused drinks on the Canadian market as early as December 2019.

Beverage sales have been underwhelming in Canada so far, as consumers largely prefer the same or similar products to those that were available before legalization.

“I think in the short term, people just aren’t turning to beverages first when it comes to edibles,” Prentice told Hemp Industry Daily in a phone interview.

“(Consumers’) go-to is gummies, chocolate and that sort of thing, probably for portability. Throwing a can of something in your pocket isn’t as easy, and it doesn’t stay cold.”

The data bears that out.

According to analytics firm Hifyre and American financial services firm Cantor Fitzgerald, Canadian cannabis sales by category in the fourth quarter of 2021, compared to the previous quarter, were:

ABInBev is based in Leuven, Belgium, and trades as BUD on the NYSE.

Tilray is based in New York and trades as TLRY on the Nasdaq and Toronto Stock Exchange.

Matt Lamers can be reached at mattl@mjbizdaily.com.