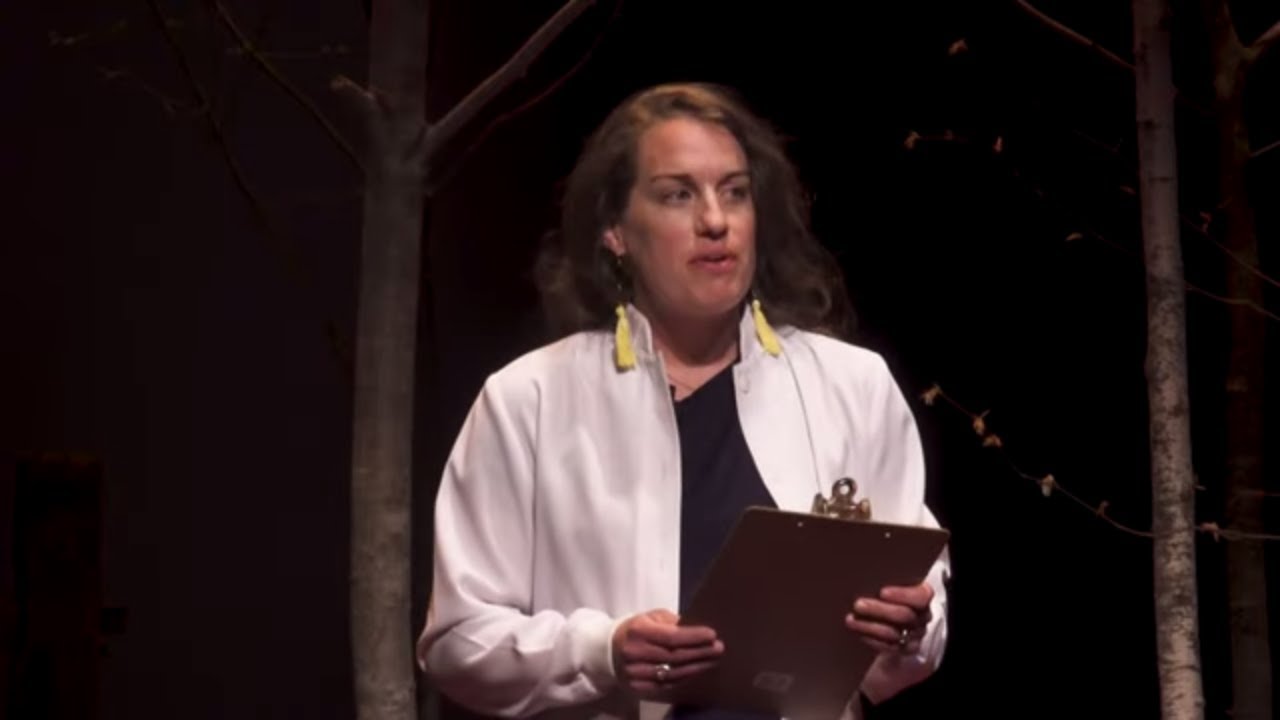 Beginners
Share on Facebook
Share on Twitter
Share on Pinterest
Share on LinkedIn
NOTE FROM TED: Please do not look to this talk for medical advice. While cannabis and CBD are an emerging field of study, their associated health effects remain inconclusive and unsupported by current scientific evidence. TEDx events are independently organized by volunteers. The guidelines we give organizers are described in more detail here: http://storage.ted.com/tedx/manuals/tedx_content_guidelines.pdf

Anecdotal evidence suggests that the health benefits of cannabis are broad ranging and powerful. The science is beginning to say the same thing. So why is there still so much stigma around cannabis? In this funny and enlightening talk, Ashley Reynolds imagines a future where cannabis is an accepted health option. Ashley Reynolds co-founded Elmore Mountain Therapeutics in 2017. She discovered the healing power of CBD after her own battle with postpartum anxiety, and began educating herself about the endocannabinoid system and cannabis as a whole. This talk was given at a TEDx event using the TED conference format but independently organized by a local community. Learn more at https://www.ted.com/tedx