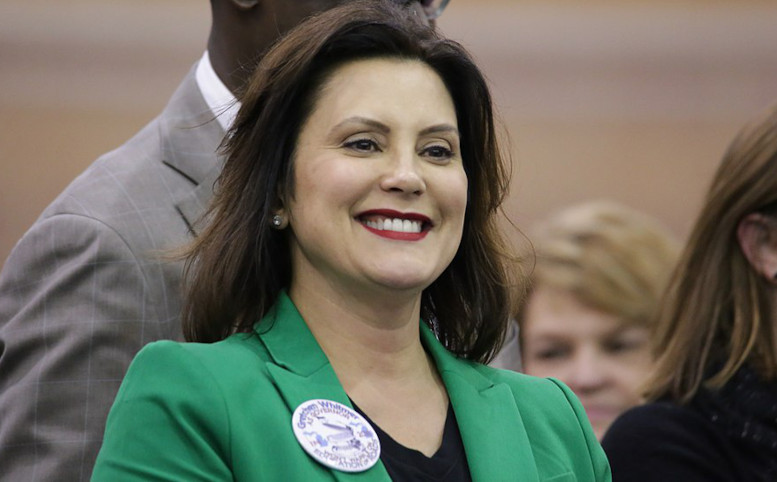 Michigan Gov. Gretchen Whitmer has signed an executive order that puts the regulation of hemp and marijuana under one agency in a move “to improve efficiency.”

“And to be blunt-safe, legal cannabis entrepreneurship, farming, and consumption help us put Michiganders first by directing the large windfall of tax revenue from this new industry to make bigger, bolder investments in local schools, roads, and first responders,” the governor said.

Oversight of hemp cultivation will remain with MDARD. The executive order was filed with the legislature and will take effect in 60 days.