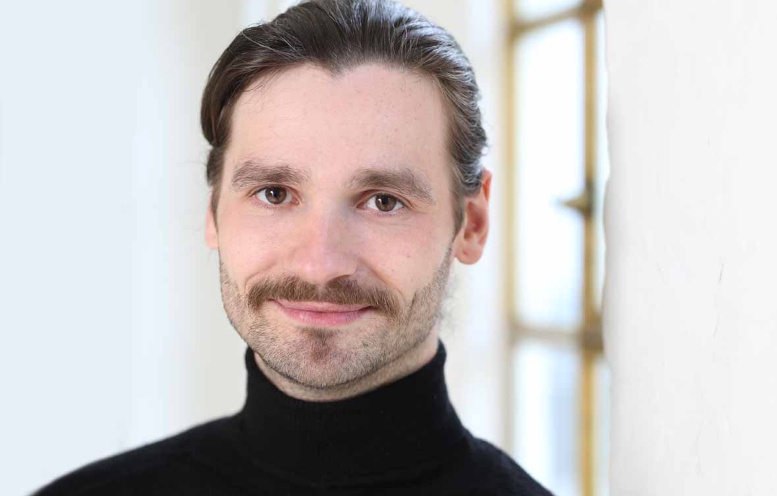 HempConnect is the only hemp-oriented enterprise among 16 international startups selected for the program, a part of CLIM Accelerator, a broader project that fosters climate solutions. The accelerator advises entrepreneurs and helps them interface with investors.

With a green-oriented coalition among major German political parties, and the EU strongly promoting the European Green Deal, CO2 emissions are now in sharp focus, and mitigation solutions are actively being advanced by the government, said Nando Knodel, a HempConnect co-founder.

“We are creating a critical link in Germany’s transition toward a climate-neutral agricultural system that can be replicated all over the world,” Knodel said of HempConnect’s carbon tracking service.

“At the same time, being selected for this program gives us a unique opportunity to network at the top of the carbon removal space, understand the latest developments, and promote hemp among investors and other constituencies critical to the reversal of climate change,” Knodel said.

Carbon removal advocates have said farmers won’t integrate hemp into their crop rotations for ecological benefits alone, and need to be assured that hemp growing will be profitable. HempConnect has first focused on monetizing carbon via circular projects that incorporate pyrolysis and hemp-derived biochar resulting in certificates that verify the cash value of the CO2 captured. The certificates can contribute significantly to the business case for farmers, industrial-scale agro-companies and farming cooperatives.

“Our first projects concentrate on seed for food, and straw for pyrolysis,” Knodel said. “Even for a very large operation that utilizes fiber and hurd, pyrolysis is a game-changer as the dust from the decortication can also be used.”

Biochar produced from hemp straw can be used as a soil conditioner, an additive in concrete, and many other applications. While carbon credits from farming are not yet traded in Europe’s established Emissions Trading System (ETS), discussions at the EU level indicate that system will eventually embrace agriculture by 2024. Until that time such credits can be sold in private trading among individual entities. Unified rules and financial incentives for carbon farming in the EU are expected by the end of this year.

HempConnect, which also offers consulting and media services, already has agreements in place with leading European hemp companies that are serving as strategic partners.

The carbon removal program under CLIM Accelerator was developed and is jointly managed by Delft University of Technology, Holland; Sustainability in Business Lab – ETH, Zurich; and Pro Innovations, a semiconductor maker based in Budapest. The program is co-funded by EIT Climate-KIC, an EU climate innovation initiative;  Stichting DOEN, a Dutch sustainability foundation; and Ergo/Munich RE, a large global insurance company.

HempConnect late last year received a €75,000 grant from Innovationsstarter GmbH, which supports Hamburg entrepreneurs in developing digital and sustainable business concepts. The company is also underpinned by a listing with INVEST, a funding program under Germany’s Authority of Economy and Energy (BMWi) that provides acquisition and exit grants.