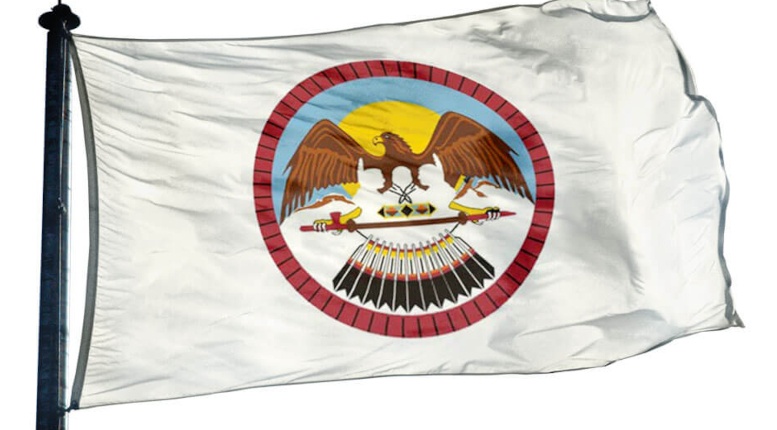 The Ute Native American tribe has launched a company to turn out a wide range of products based on hemp, according to an announcement this week.

“We have built a sustainable, long-term business with room for growth and have developed a solid foundation for success,” said Shaun Chapoose, chairman of the committee.

All products for human consumption are compliant under U.S. Department of Agriculture and Food & Drug Administration guidelines, the committee said.

The startup, 100% owned by the Ute Indian Tribe of the Uintah & Ouray Reservation, is the tribe’s first venture in hemp.

The Ute Tribe comprises three bands of Native Americans who inhabit the Uintah and Ouray Reservation in northeastern Utah: the Whiteriver Band, the Uncompahgre Band and the Uintah Band. Tribal membership is more than 3,000, with over half living on the reservation.

The Tribe operates its own tribal government and oversees approximately 1.3 million acres of trust land which contains significant oil and gas deposits.