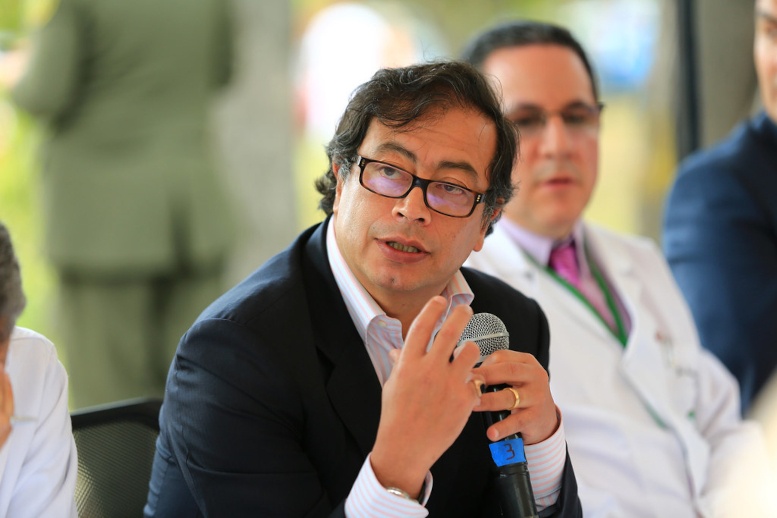 In a sharp turn from prohibition-based policy, Colombia will look to advantage small cannabis producers and farming cooperatives, according to a government plan under recently elected President Gustavo Petro.

Petro, a former rebel in the M-19 guerrilla group and a longtime legislator, won Colombia’s presidential election last Sunday, cheering hemp and marijuana interests who hope the new president can execute a plan to transition the country from a narco-state through more constructive policies towards cannabis, coca and poppy.

According to the plan: “The cannabis value chain will receive a special boost, in the hands of producers, linking industry and knowledge, as well as the diversification of uses in the field of medicine, textiles and food, among others.”

The strategy is a fundamental shift in the fight against illegal economies that will position Colombia as a cannabis-producing power through avant-garde policies that take advantage of everything the plant offers, the plan suggests.

Envisioning an enhanced framework that favors producer families and co-ops through special permitting privileges and technical support intended to boost farming fortunes while also generating tax revenue for the state, the plan calls for clear regulations, robust research and the promotion of cannabis-based products through cooperation among the state, private sector operators and communities.

“In turn, spaces will be opened in international trade with a variety of (cannabis-) derived products,” according to the 54-page plan, which addresses the broader Colombian economy and society.

Rejecting past policies on drugs rooted in criminalization, the plan notes that “The focus on prohibition in dealing with the global drug problem imposed a war on Colombia around the illegal economies of coca, poppy and cannabis.”

“This war has failed and the country needs to move towards a new paradigm that brings together global and Latin American will towards a concerted international agenda based on human rights and the construction of peace, the economic transformation of the productive environments without criminalization of growers, the protection of nature, regulation, the judicial submission of criminal organizations and the approach of consumption as a public health issue,” the plan further observes.

Colombia enacted a law late last year that separated low-THC cannabis from medical marijuana and officially cleared industrial hemp from the country’s drug list. That was followed in February by regulations that set a two-tier system for maximum THC levels, with the limit for grain and fiber crops at 0.3%, while production of flowers, commonly processed for CBD, came under a 1.0% THC barrier.

The 1.0% THC limit for hemp flowers should facilitate Colombia’s CBD sector because CBD in hemp plants rises in proportion to THC. A growing number of Latin American and Asian countries are moving to the 1.0% barrier from the generally observed global limit of 0.3%, giving them efficiencies in CBD production.

The Petro government’s development strategy also pledges to move away from over-reliance on fossil fuels, ban aerial spraying of exfoliants such as glyphosate, expand social programs, and more aggressively tax the wealthy.