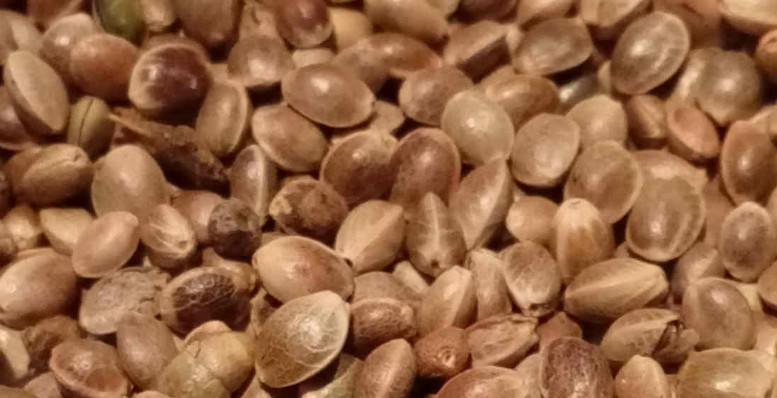 European hemp grain supplies are near exhaustion, with an estimated 25 tons remaining priced at roughly €1.25/kg, according to the Q2 2022 benchmark report from commodities platform Canxchange.

“We have seen a last attempt from food producers to source as much as possible but supply is drained,” according to the report, released today. Canxchange said traders on its marketplace are looking to contract large orders from the autumn 2022 harvest, indicating demand will surge next year.

“That will drive prices even higher,” the report suggests, warning that increased costs of fuel and fertilizer are also contributing to the upward pressure.

Canxchange also said it has started receiving inquiries regarding dehulled hemp seeds despite high costs for those outputs, currently selling at around €7.5/kg.

“This is something that has not been seen by us in the last few seasons due to the high price of the product but it does seem that as the market has started to open up and education about hemp has improved, there are players finally entering this space,” Canxchange said.

The London-based cannabis trading platform reported it has seen a rising number of inquiries about hemp grain from Indian producers amid growing domestic demand for hemp-seed foods in that country, but cautioned that exporting to India can be a struggle.

“It is still a complicated task to import anything hemp related into India, however, local businesses are trying to establish a blueprint for import with customs and the local government,” according to the report. “Given India’s long history with hemp and a lack of local production, we are confident that these issues will clear up in the near future.”

Canxchange identified France, Russia and Germany as top suppliers of hemp grain based on storage location.

Demand for hemp hurd (shivs, shives) for building materials and animal bedding continues to rise globally, Canxchange said, observing growing interest in South Africa, which does not produce such outputs.

“South Africa . . . is actively sourcing shives from the EU in order to develop hempcrete and hemp blocks businesses in the southern hemisphere,” the report notes.

Canxchange also said suppliers who previously reported their hurd stocks sold out had some orders canceled due to financial constraints caused by the global financial situation. Those companies are now offering the hurd at greatly reduced prices, the report says.

While demand for technical fibers has remained stable among insulation producers, Indian textile producers are showing increasing interest. Most of those companies are already buying fibers from EU suppliers but continue to survey the European with an eye toward quality and price.

The quarterly report said European isolate prices appear to have bottomed out in the mid- to low-€300s with some U.S. producers offering prices in the high €200s. “But with logistics costs being particularly expensive at the moment and risks of customs still in play, market participants seem to prefer to deal with EU landed products,” the report suggests, noting cheap U.S.-sourced biomass “has started to fade away” as many American farmers gave up on growing hemp for cannabinoids, prompting prices to slowly creep higher.

“We are confident this trend will continue and that the prices will start to hit the high €300s within the next six months,” the report observes.

While distillate prices have stabilized in the U.S. following production cuts, EU producers have started lowering prices for that extract. A rebound in distillate prices could be in the offing as raw materials for extraction start to become more expensive amid reduced biomass supplies are the rising cost of energy, according to the report.

Canxchange also noted “a very sudden interest” in synthetic Hexahydrocannabinol (HHC) among buyers in cosmetics and vape products, prices for which have dropped to roughly €2,000/kg for EU products. Prices for the other minor cannabinoids have remained stable over the last few months with CBN stored in the EU at €2,300/kg and THCv running at €26,000-€28,000/kg.

In other findings from the Canxchange Q2 2022 benchmarks report: