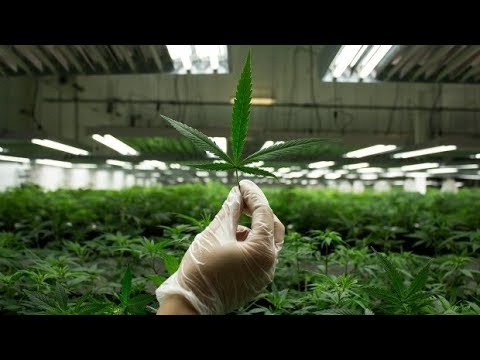 Medical
Share on Facebook
Share on Twitter
Share on Pinterest
Share on LinkedIn
A new medical marijuana guideline developed by Edmonton researchers warns family doctors that the risks may outweigh the benefits for the vast majority of patients. The guideline, published Thursday in the Canadian Family Physician journal, suggests the benefits of medical cannabis may be overstated, and research on its medicinal properties is sorely lacking.

»»»»»»»»»»»»»»»»»»
For more than 75 years, CBC News has been the source Canadians turn to, to keep them informed about their communities, their country and their world. Through regional and national programming on multiple platforms, including CBC Television, CBC News Network, CBC Radio, CBCNews.ca, mobile and on-demand, CBC News and its internationally recognized team of award-winning journalists deliver the breaking stories, the issues, the analyses and the personalities that matter to Canadians.