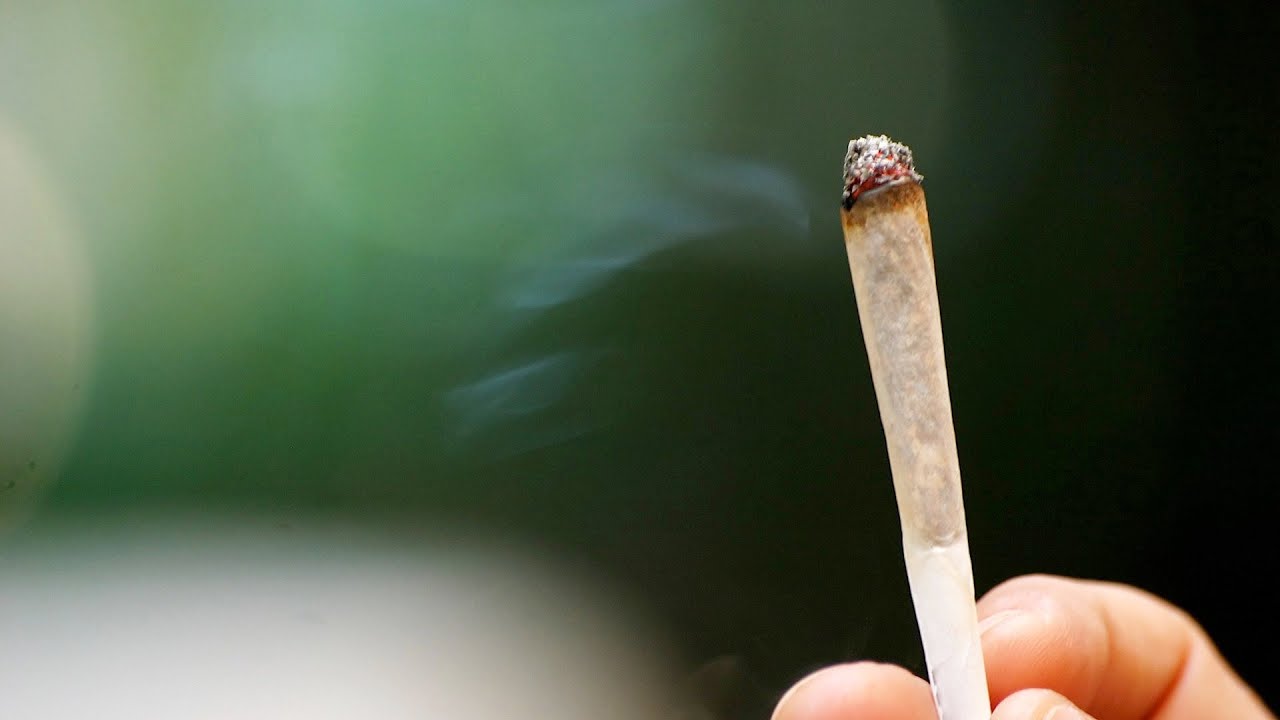 Marijuana has actually been used in spiritual, religious traditions throughout the ages. It is actually mentioned in numerous sacred texts of world religions. For example, just like you hear about Catholics using wine to commemorate the blood of Christ in communion, there are religions in the world that use cannabis drinks to commemorate the birthdays of their gods. For example, in Hinduism, certain sects of Hinduism called who worship Shiva, one of the gods, on Shiva’s birthday they drink a cannabis drink. Actually, in some of these religions they consider the plant itself as a holy object. So that’s one example of a religion, a long, old religion that’s integrated marijuana into its traditions. It goes back in the books of Hinduism thousands of years.

Other religions that people are familiar with which are like an offshoot of the Hinduism helped to, kind of, seed is called Rastafarianism. It’s a syncretism between Christianity, indigenous religions, and Hinduism. It was formed in, you know, Jamaica and actually New York back in the early part of the 20th century. And in Rastafarianism they also consider cannabis to also be a sacred substance and they would believe that it helps them to meditate and enter higher levels of consciousness.

Really this phenomenon is found in numerous religious traditions. You’ll see it in some Middle East, in Zoroastrianism which is a religion that comes from Iran. There’s some discussions there. And some people have written books saying that the Bible actually has references to the use of marijuana. Certainly Hebrew or archaeologists working in the Israel and Palestine area have found relics that show that marijuana was utilized in those places back into the, you know, thousands of years ago. So certainly marijuana has made its way around in spiritual traditions and will probably continue to play a role in spirituality.

Probably the origins of our bans on marijuana are related to the religious holy wars that were fought against peoples who used what they were considered to be demon drugs. So for example, when the Spaniards came to the new world, they saw the Native Americans, or the natives, using these different types of substances and they considered it really a form of witchcraft and did very severe things to them.

So there is a religious component to not only the use of marijuana but to the bans of it as well.