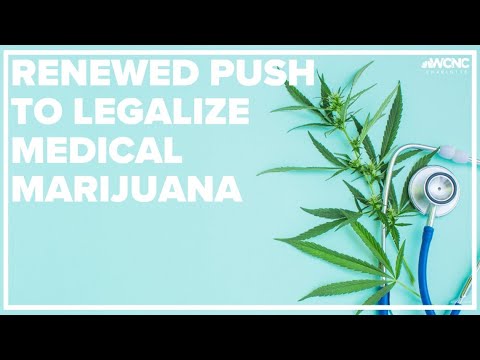 The two bills could’ve given thousands of people across the Carolinas access to prescribed cannabis. Both were named “The compassionate care act” and aimed to help those with medical conditions like epilepsy and PTSD.

“It was a punch in the gut,” Marine veteran Gary Hess shared with WCNC Charlotte about the killed bills.

Hess fought in Iraq and suffers from post-traumatic stress disorder. He now advocates for medical cannabis as a treatment for PTSD, saying it helps with relaxing, eating, and sleeping.