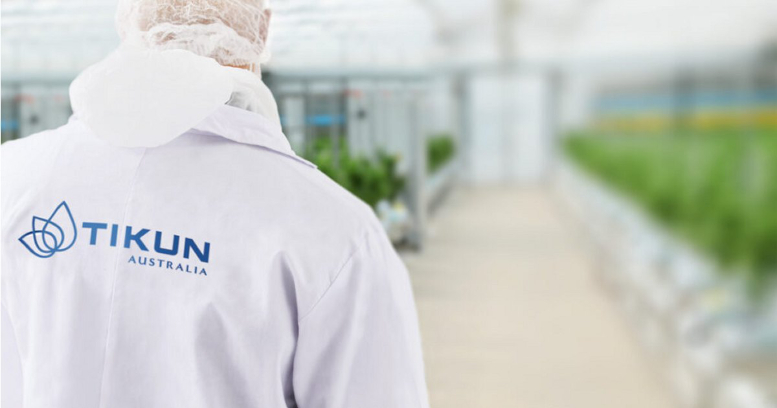 Creditors are scheduled to meet next Monday to discuss the fate of medical cannabis producer Tikun Australia after the struggling company went under control of an administrator July 13.

Australia’s first company to receive a license to grow medical cannabis, in 2019, Tikkun (then known as Medifarm) said at the time it was producing 1.2 tons of cannabis per year, and announced aggressive plans to ramp up to seven tons annually as it opened a new facility in Queensland.

Precursor Medifarm was founded in 2015 in partnership with the Israeli-based pioneering cannabis company Tikun Olam, undergoing the name change to Tikun Australia in 2020.

Tikun Olam’s Israel operations were sold for $41.5 million to publicly traded Cannbit, Haifa, in November 2019 after the company failed to have its growing license renewed amid rumored drug use by founder Tzachi Cohen, who was also suspected of having underworld ties.