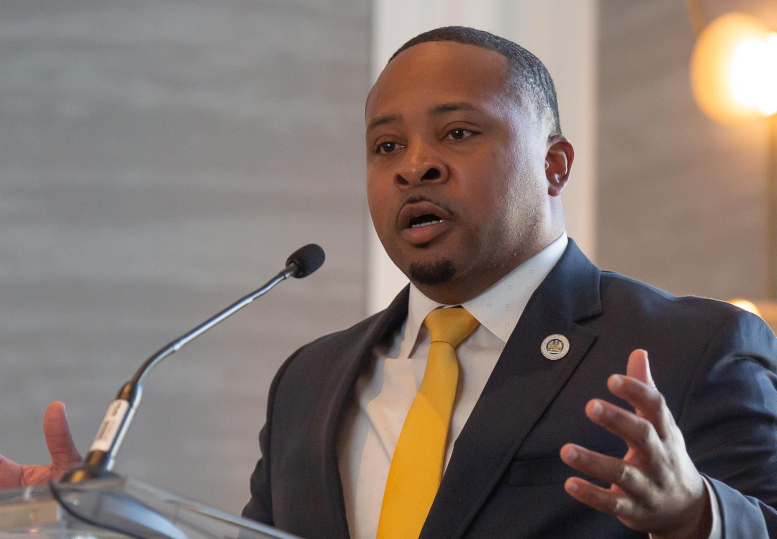 A new law in Louisiana has established a program to advance hemp for industrial uses. The Louisiana Industrial Hemp Promotion and Research Program, which will operate under the Department of Agriculture and Forestry (LDAF), is being set up under a law passed last month.

An advisory board that will manage the program will consult with state officials on regulations and engage in a wide range of support activities intended to attract additional hemp businesses to the state including processors, according to language in the law.

The new program will develop research for hemp seed varieties appropriate to the state’s climate, conduct promotional and educational activities, and cooperate with Lousiana universities and industrial hemp licensees on scientific studies.

“In Louisiana, we have known there to be many varieties of hemp. Right now, a lot of farmers are trying to figure out what is the best variety to grow,” said Rep. Travis Johnson, the state lawmaker who authored the measure.

“This will allow us to work with Southern University and LSU to conduct research to really push industrial hemp on the forefront,” Johnson added.

Louisiana’s Industrial Hemp Law, which recognized hemp as an agricultural commodity and authorized commercial growing and processing, was signed by Gov. John Bel Edwards in June 2019; the state was the first in the U.S. to have its hemp plan approved by the U.S. Department of Agriculture following passage of the 2018 Farm Bill, which legalized hemp federally.

Licensing for non-consumable hemp growing and processing is under the LDAF, which regulates the sector. CBD and other outputs defined as “consumable” were originally placed under the state Office of Alcohol and Tobacco Control, but jurisdiction was moved to the Department of Health last year

“I think by us being on the cutting edge with sustainability including hemp, it will set us on the trajectory of creating a new type of workforce,” Johnson said.

The law that established the new program is effective Aug. 1.

Higher education commissioner on vaccine mandates, possible marijuana legalization and more
New initiative to legalize recreational marijuana aims to make the ballot in 2024
New law passed in Guyana will put strict controls on hemp industry
Making Cold-Stoned Sundaes with the Cannabis Creamery: BONG APPÉTIT
How to be approved for medical marijuana in Ohio