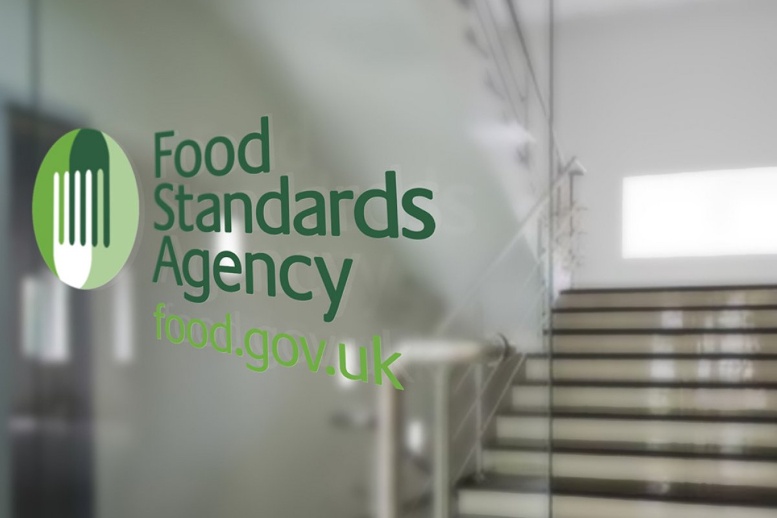 When it comes to getting a legal CBD product on the market in the UK, it looks like a free-for-all.

With the Food Standards Agency (FSA) taking an honor system approach to the first step in the CBD safety approval process, it’s clear that some companies whose products were preliminarily approved by the agency have been less than honorable.

FSA’s unit focusing on new (or “novel”) foods faces a task unprecedented in its history – sorting out a flourishing CBD gray market to establish a clear path for safe, legal products. The review is a one-time chance for CBD products currently on the market in the UK to get legal.

Accustomed to considering new foods on a single-case basis, the FSA, anticipating a large number of CBD applications, set a policy that depends on market participants’ honesty and good will – essentially taking the word of applicant companies that their products were being sold before February 13, 2020, based on simple paperwork.

Products that have passed the agency’s preliminary review and are currently on the public list were required to have been on sale as of that date – the key benchmark to get into the agency’s review system for assuring novel foods are safe, and assuring those products may remain on the market while under FSA consideration. (The products now face reviews for toxicology and other technical benchmarks, phase 2 in the approval process)

According to Linden Jack, the FSA’s Deputy Director of Food Policy, the required documentation includes: “Evidence for proof of pre-existing status includes receipts, contracts or invoices for products that could specify the exact product and show a date before February 2020. Each supplier/business also had to sign a declaration stating all the evidence submitted was correct.”

With no FSA mechanism in place to verify that documentation, stakeholders and other observers tracking the food safety process for CBD agree, and simple logic suggests, it’s highly unlikely that all products – roughly 12,000! – on the current FSA public list were on UK shelves before the February 2020 cutoff date, according to Steve Moore, President of the UK’s Association for the Cannabinoid(s) Industry (ACI), which leads a consortium of novel food applicants.

“There’s a lot of speculation about some of the companies that have found themselves on the list,” Moore told HempToday.

Critics have said even a cursory review of lab reports on some products shows some on the list were not on the market by the March 2020 cutoff.

In addition, even after the FSA, for the second time, released an expanded “final” list of 11,908 approved products at the end of June, the agency’s website now includes an additional 209, raising the current total to 12,117.

ACI and EIHA projects, GmbH, a second consortium organized by the European Industrial Hemp Association – which combined with ACI submitted more than half of the approved entries – have concentrated their novel foods efforts on THC toxicology and other research essential to the latter stages of the FSA’s review. Both say it was not their responsibility to verify products’ sale-start dates.

“It is the role of the FSA not EIHA or EIHA projects GmbH to check and confirm submissions from brand owners meet the FSA’s criteria for inclusion in the ‘list,’” Tony Reeves, an EIHA board member who represents the Association to various UK government agencies, told HempToday. Asked if EIHA projects GmbH, which has roughly 5,500 applications preliminarily approved, believed all products were on sale before March 2020 as required, the Association declined to comment.

While ACI also did not vet consortium member applications – representing at least 2,000 products – Moore said he’s confident all companies which entered the food safety process through his Association are compliant with FSA’s on-sale-date requirement.

The FSA, under pressure to clear up the market and remove safety threats to consumers as a semi-legal market quickly expanded, properly announced the approval process in 2020 and gave sufficient notification during a long leadup to the application deadline, March 31, 2021.

Serious companies took notice. Those that followed the FSA’s guidelines submitted a total of 70 applications covering 3,536 products by the March 31, 2021 deadline, then sat back to watch the process play out. FSA, which had already been evaluating the safety of CBD products for the previous 18 months, said in October it had rejected roughly 650 CBD products, having approved a total of just 43 products, as roughly 100 continued under review.

At the time, six months after the original application deadline, FSA was still unable to say when it would publish its final, complete list of pre-validated CBD products due to the complexity of many of those filings. The slowly grinding review raised concern among some stakeholders, who said the delays threatened the existence of their businesses before their products reached the end of the safety review process.

When the original FSA list was finally released at the end of February this year, some companies not on it put pressure on the FSA to reconsider their applications, and others who’d never applied clamored to get into the approval process, questioning the credibility of the system.

That’s when the party doors swung wide open, as FSA “extended” the original March 2021 deadline by more than a year, to May 26 of this year. Many companies, suffering as the global CBD market failed to reach over-exuberant projections, biomass clogged the supply chain and prices plunged, began to see the potentially lucrative UK market as a savior.

First, the FSA doubled the number of approved products in an update to the original list announced in late April, adding 2,445 products to the original 3,536 already in the running, doubling the figure to roughly 6,000. Then, following the announcement of the new deadline, the list doubled again in a subsequent FSA revision released in early July, as the total swelled to nearly 12,000 products.

In the end, it seems the FSA has instituted a “sort-them-out-in-the-wash” strategy to mollify the desperate, clamorous latecomers, letting them into the system at the first stage.

But now comes the hard part. FSA has said some products surely won’t pass the rigorous scrutiny of THC toxicology and other technical checks, and will be expelled from review. As the review drags on, some CBD companies will go out of business, the FSA can only hope, further reducing the number of products for consideration. How long the review process will take, and how many companies will disappear is anybody’s guess.

The FSA’s highly lassaiz faire approach to the original public CBD list doesn’t indicate anything good for the remainder of the process. For the good of the consumer – and therefore the good of the sector — let’s hope the agency takes a more rigorous approach as the review of CBD products continues, no matter how long it takes.