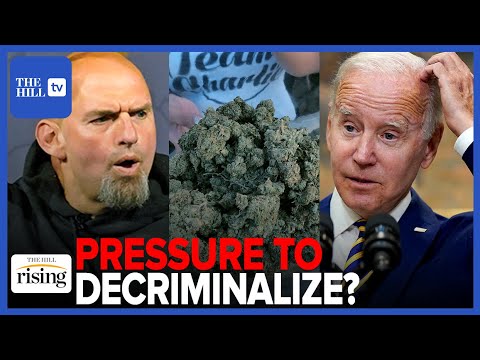 About Rising:
Rising is a weekday morning show with bipartisan hosts that breaks the mold of morning TV by taking viewers inside the halls of Washington power like never before. The show leans into the day’s political cycle with cutting edge analysis from DC insiders who can predict what is going to happen. It also sets the day’s political agenda by breaking exclusive news with a team of scoop-driven reporters and demanding answers during interviews with the country’s most important political newsmakers.

Inside KELOLAND: Medical marijuana
Why outlawing cannabis was a HUGE mistake
AME Minute: Why do pilots need to be concerned about CBD products?
Marijuana Grows and Restoration
Cannabis Flower Guide Weeks 1-10 Start to Finish