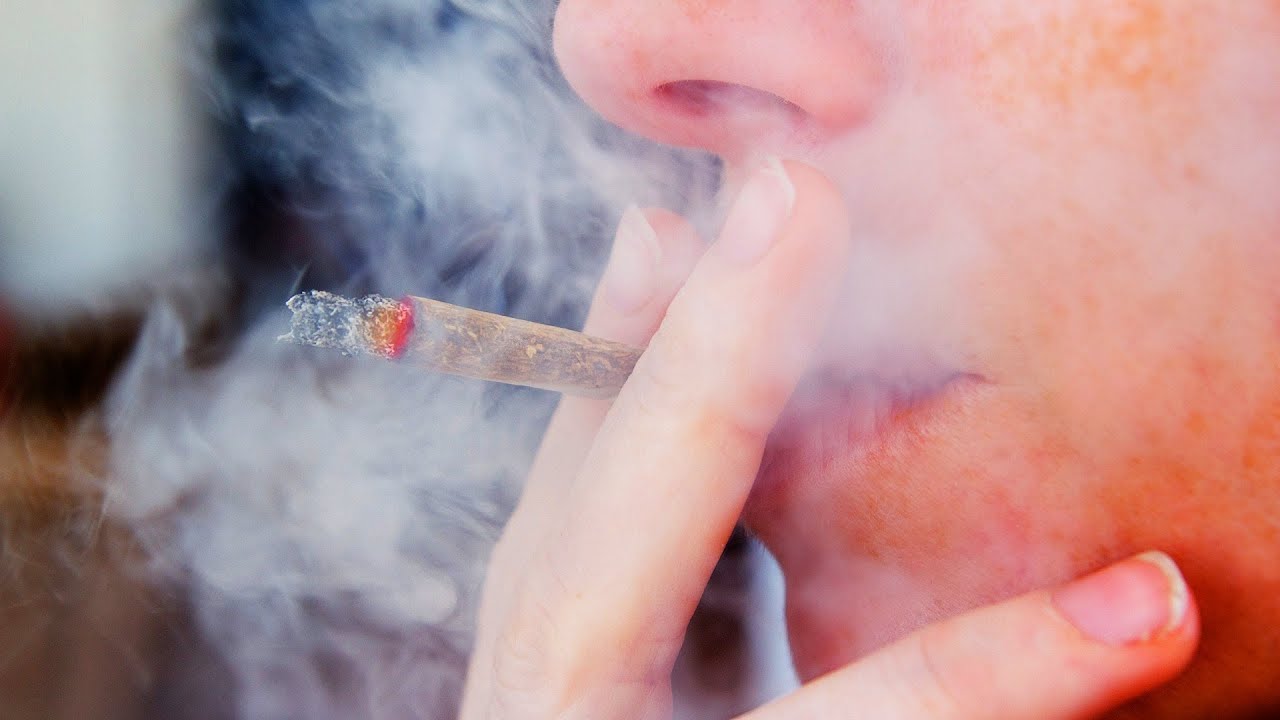 Unfortunately for cannabis users the substance stays in your system for a very long time. If you have been around recreational users I’m sure you’ve heard some old wives tales about if you can drink four gallons of water before the test you’ll be okay. You should know that if you have used medical cannabis, even if you put it on your skin, it can show up as a positive for THC in your system.

If you’re in a medical cannabis state you may choose to talk to your employer before taking a drug test. There isn’t a requirement that employers have to continue to employ you. Unfortunately, in some states being a medical cannabis patient alone can be enough for an employer to fire you. Which is another reason why you have to stay involved and continue to work to fight for rights of patients.

But if you know that you’re going to test positive and you do have the legal paperwork to show that you’re a medical cannabis patient, you may want to let your employer know ahead of time. And say, look I just want to tell you I am going to test positive for THC on this test. From there it’s going to be up to you and your employer to figure out how to deal with that situation.

Something that is a legal substance that also creates a positive for THC is marginal. I have heard that medical cannabis patients who have been restricted from using cannabis during their probation or parole, or who know that they’re going to be drug tested at work, they get a prescription for marginal. Your employer, I will tell you, cannot tell the difference if it was marginal or medical cannabis. A prescription for marginal can be something you can show to your employer or others as a reason for there being THC in your system.

If you have been using cannabis I would suggest not driving. If you are using cannabis medically I would also suggest that you not use it in your car even if it’s parked. The odor of cannabis is the number one thing that will, when an officer pulls you over if he smells cannabis, that can lead to a roadside drug test. Again, it’s going to be hard for them to prove. There isn’t really much advice except for don’t drive while using your medicine.

Why outlawing cannabis was a HUGE mistake
Experts weigh in on impact of potential marijuana legalization in Maryland
Hemp Fiber | An Eco-Friendly, Textile Powerhouse
How to Determine Hemp Necklace Length
Captives of Cannabis: Human Trafficking In The Marijuana Industry