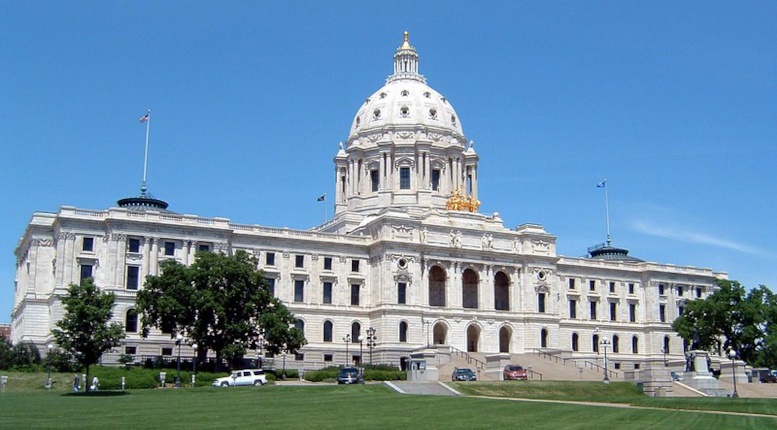 Minnesota lawmakers are expected to eventually address rules that inadvertently made the state a hotbed for hemp-derived delta-8 THC edibles as a result of a measure passed earlier this year.

The measure, which took effect in July, has unintentionally created a shadow recreational cannabis market despite laws that restrict the sale of products that contain high levels of THC to the state’s medical marijuana program.

Stakeholders and attorneys in the state have said regulatory updates regarding THC in food can be expected during next year’s legislative session, including those addressing hemp-derived products.

The intent of the Minnesota law was to force products containing high levels of delta-8 THC – which have proven popular in the state in vapes and other forms – off the market. But under a relatively high per-serving limit of 5mg for total THC and a per-package limit of 50mg total THC for cannabis edibles, and allowing those products to be sold in common retail outlets, the market has persisted.

Studies have shown only children and infrequent or non-users of THC products begin to reach a mild “high” after having taken 5 mg, but 50 mg is considered enough to get most people high.

Comments from some lawmakers indicate they may have voted for the new law without fully understanding the ramifications.

Delta-8 THC is made by putting hemp-based CBD through a synthetic process. Many U.S. manufacturers see delta-8 as the solution to a clogged CBD pipeline created by massive oversupplies and crashed prices after the hype that followed passage of the 2018 Farm Bill which legalized hemp federally. Those producers, who are reportedly flocking to the Minnesota market, are operating under the logic that CBD made from legal hemp flowers means delta-8 THC produced downstream is also legal.

Products available by prescription that contain high levels of THC are legal under a Minnesota medical marijuana law enacted in 2014, but recreational marijuana is outlawed. Both medical marijuana and recreational users are reported to be purchasing delta-8 products from a fast-growing number of vendors, who do not need a license to sell the products.

The situation has rattled the state’s two licensed medical marijuana providers, Green Thumb Industries and Verano Holdings, both based in Chicago in the nearby state of Illinois.

Delta-8 producers got a jump on the medical marijuana operators following the federal legalization of hemp in 2018 as a gray market developed. Those operators, which manage just 14 dispensaries across the state, were authorized to sell edibles only at the beginning of this month.

In the meantime, some local governments around the state have banned cannabis edibles and others are considering outlawing them.

In other provisions guiding edible hemp products in Minnesota: