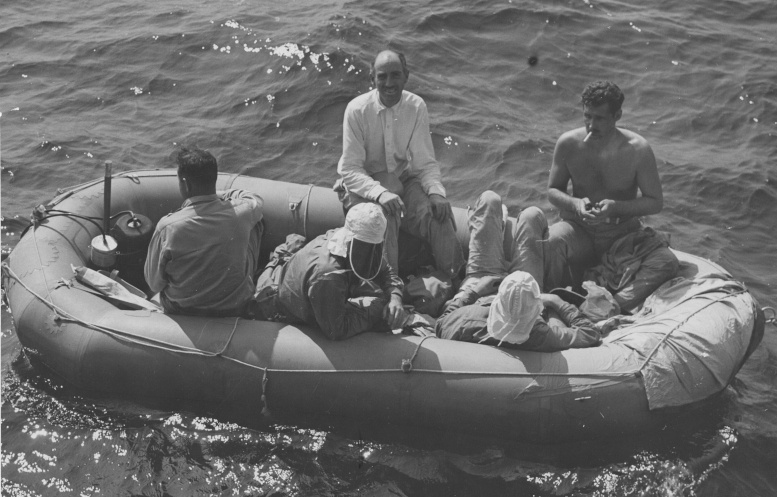 Recent announcements from two publicly traded companies signal how CBD makers, desperate amid the worldwide crash in the sector, are scrambling to stay in business as they await approval for their products from food safety authorities in the UK.

Goodbody Health Limited (previously Goodbody Health Inc.; and before that Sativa Wellness Group) severely devalued its stock and consolidated share trading on the UK’s Aquis exchange, simultaneously announcing it has relocated its business operations from Canada to Europe.

Meanwhile, Love Hemp PLC (previously World High Life PLC) reported it has settled a false financial reporting case uncovered by an investigation by Aquis, where it also trades. It was a second blow to Love Hemp this year after the company’s shares were suspended from trading on the Aquis exchange in May.

Is UK a life raft?

CBD manufacturers see the relatively advanced regulatory landscape in the UK’s projected $1 billion market as a life raft amid the industry’s current struggles, brought on by a massive global oversupply that led to drastically depressed prices following five years of CBD hype.

Both Goodbody and Love Hemp have given indications they are counting on their products gaining approval from the Food Standards Agency (FSA) as a key factor in their businesses going forward, but the odds could prove to be long because those salivating over the UK market risk going out of business as the safety approval process, which has hit bumps in the road, is expected to be drawn out.

Also, FSA has said not all products on its list of those preliminarily approved are likely to pass muster at later stages of the agency’s evaluation, as they still have critical hurdles to cross in the form of THC toxicology and other technical checks.

Even if their products gain approval from the FSA, Goodbody and Love Hemp will face a crowded field of competitors if the food agency approves even half of the roughly 1,200 products from more than 450 companies that have successfully entered the review.

Love Hemp informed shareholders Aug. 25 that it had resolved the financial reporting violation that resulted in a disciplinary notice and fines for the company. Aquis discovered that Love Hemp announced publicly it had raised £1.2 million of a total £2 million investment when, in fact, that money was not secured.

In sanctioning the company, Aquis said “The information set out in this announcement in respect of the completed fundraise could be seen as false or deceptive and it omitted key information, which might have given a misleading impression to investors of the Company’s financial position.”

Love Hemp paid a £70,000 fine, but trading of its shares remains suspended.

Graham Mullis, appointed chairman of Love Hemp in July, said in the Aug. 25 statement that the company has undertaken changes to shore up management after admitting the violation and paying the fine. “The Company has strengthened its Board, improved governance and controls and takes its responsibilities seriously as a publicly traded company,” Mullis said.

At the time the original FSA list of CBD products was announced in late May, Love Hemp said inclusion of its products means the company is “well positioned to accelerate its growth plans with existing and prospective sales channels, high street retailers, business to business, alongside our own e-commerce platforms, direct to consumer.” In an early August statement, Love Hemp said it “is taking aggressive steps to capitalize on the opportunity” represented by the UK’s efforts to establish a legal market for CBD.

On the way to consolidating its shares onto the Aquis exchange, Goodbody said Aug. 22 it undertook a “reverse stock split” – a red flag usually indicating financial problems – after consultation with advisers who suggested the company had too many shares, options and warrants, according to an FAQ published on its website, and that the consolidation of trading would “bring the company position back in line with market expectations.”

After hitting highs of $0.12 on the Canadian Securities Exchange (CSE) (OTC) in April 2021, Goodbody’s share price had fallen 88% to $0.015 early this summer, leading to a delisting from that exchange in June and the announcement of the stock split in August that effectively further devalued existing shares by 90%.

Reverse stock splits are often a response to falling stock prices, and can lead to further reductions in the share value once completed. While such moves can draw the attention of larger investment funds, companies that enact such changes due to distress often experience negative effects.

In addition to departing the CSE, Goodbody also left the US OTCQB exchange, as it took up trading exclusively on Aquis Aug. 24. The company simultaneously announced it was moving its business operations from its Canadian base in British Columbia to Guernsey in the British Isles.

Goodbody has said that the moves are intended to position the company for the UK. In a statement to shareholders late last month, the company said “It became clear to the directors that to gain interest from UK investors for our business (both individuals and companies) it was important that we were located in the UK, regulated under UK supervision and had a share position more akin to the size of our business.”

“By re-positioning the company this way, we should attract more interest in our company,” CEO Marc Howells recently told the BusinessCann website.

Goodbody said the move to Guernsey will let it “establish our parent company in a country where we already have substantial operations and growth opportunities, which will facilitate our global growth strategy and enhance our ability to build long-term stockholder value.”

‘No appetite’ for small stocks

In June, BusinessCann reported that Goodbody had “made the decision to delist from the CSE in an effort to cut costs and reduce its exposure to a market with rapidly decreasing opportunities.”

At the time, founder and Executive Chairman Geremy Thomas said “the small exchanges both here and in Canada in a bear market with a war raging in Europe, they’re just not a great place to be.

“There’s not the liquidity or the appetite for risky small stocks and I can’t see that situation changing anytime soon,” he said of over-the-counter markets.

Goodbody Health, which traded as Sativa Wellness until January this year, was first listed on the CSE following a reverse takeover with Vancouver-based StillCanna in autumn 2020.

The company previously described itself as a vertically integrated “seed to consumer” CBD maker with activities in hemp production, CBD extraction, lab testing, research, white label sales and own-brand retail sales. Goodbody in the past claimed to have CBD isolate and distillate production facilities in Poland and Romania.

But according to its website the company currently has only laboratories in Poland and the UK, and now describes itself more generically as “a wellness company, focusing on the health and wellness of our customers through the local community by the introduction and use of cutting edge diagnostic equipment.”

In its financial statement for the six months ended June 30, Goodbody Health Group reported net losses of £1.1 million on revenues of £3.6 million, six times the amount lost in the same period in 2021. The company lost a total of £4.6 million in 2020.

Under pressure to clear up the market and remove safety threats to consumers as a semi-legal market quickly expanded over the last few years in the UK, the FSA was inundated with CBD applications after it invited submissions for products already present on the gray market.

After complaints from many companies following the release of an original list of products that had passed the review’s first stage was announced in late April, FSA later added 2,445 products to the original 3,536 already in the running, doubling the figure to roughly 6,000. Then, following a one-year extension of the application deadline, the list doubled again in a subsequent revision.

The agency has struggled with CBD under rules for new or “novel foods,” signaling a lengthy process is most likely ahead as products on its current list move to more complicated phases of the agency’s review.

FSA has also come under criticism by stakeholders who claim some applicants have not met the original requirements set forth by the FSA under which gray-market products can become legal.