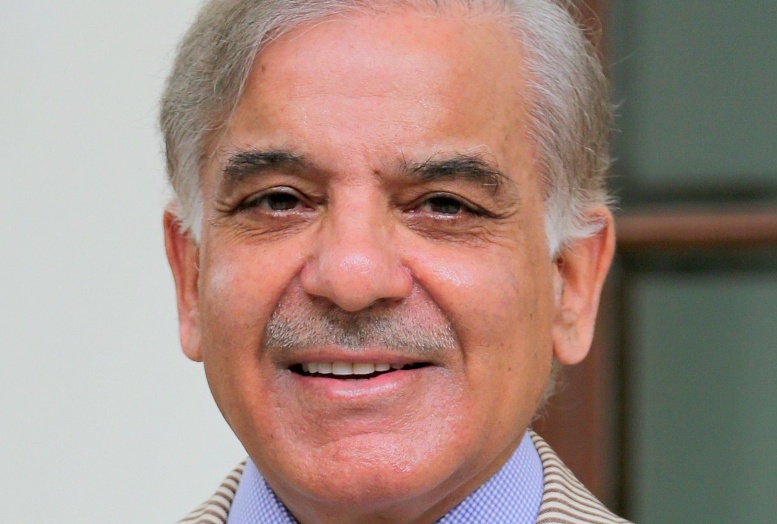 A Pakistani Senate committee has criticized efforts to broaden the number of ministries involved in setting policy for industrial hemp after the cabinet of Prime Minister Shehbaz Sharif suggested broadening the scope of authorities that should be involved in establishing a legal framework.

The Sharif government, which took over after Prime Minister Imran Khan was ousted in April 2022, has returned a policy summary from the Ministry of Science & Technology (MoST) with the suggestion that the ministries of Narcotics Control, Commerce, National Food Security and Research, as well as the Cabinet Secretariat, also be involved in policymaking.

Members of the Senate Standing Committee on Science and Technology challenged the government’s request at a recent meeting, saying MoST should continue to be the sole developer of policy as it has taken the lead in developing a framework for hemp so far.

The committee said it will appeal directly to Sharif over the matter, but the additional ministries have already been notified that they should weigh in on hemp policy.

Pakistan approved hemp farming and processing under government control in September 2020, putting direction exclusively under MoST. Proponents have said growing conditions in Pakistan make hemp a potentially big crop in almost all regions. The plant already grows wild in some places.

But rulemaking, which has been slow to develop, is now expected to take on a much more complicated form and therefore be even further drawn out.

Khan, the former prime minister, had pushed for the development of a cannabis economy as one way to improve Pakistan’s foreign exchange position amid the country’s economic challenges, and had suggested hemp could be a sustainable replacement for cotton production, a historically important industry which is in decline in Pakistan.

Supporters have suggested Pakistan’s hemp sector could develop into a $1 billion market, but have identified several key policy issues that still need to be addressed:

The first hemp license in Pakistan was granted to MoST and the Pakistan Council of Scientific and Industrial Research (PCSIR) to analyze such things as local cultivars, plant chemistry, and potential industrial and other applications.