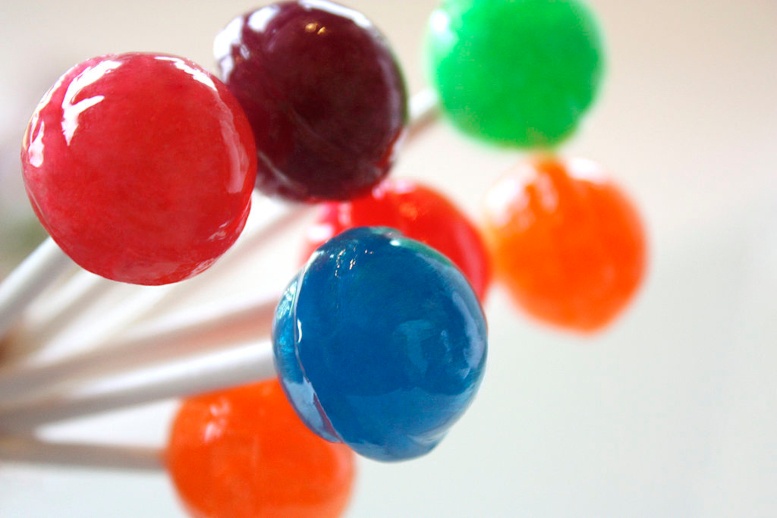 Some CBD products could be forced off the shelves in the UK after recent lab reports showed them to be “illegal,” the country’s Food Safety Agency (FSA) has said.

Forty-four of 61 products (72%) recently analyzed by Kent Scientific Services (KSS) on behalf of several local authorities, were found to contain presumably higher levels of THC than allowed. KSS reported, for example, that one consumer failed a workplace drug test after taking one of the CBD products.

KSS operates an Official Control Laboratory under the Kent County Council, one of just four public laboratories across England that provide scientific services to local authorities and companies under the Food Safety Act of 1990.

“We have asked to see the complete set of sampling results so we can work with local authorities to ensure that those CBD products that should not be on sale are removed from shelves,” said Linden Jack, Deputy Director of Food Policy at the FSA, which is currently reviewing 12,000 CBD products as it seeks to clear up an existing gray market and assure consumer safety.

The KSS study looked primarily at CBD taken internally but also included cosmetics and vapes, products not under the purview of the FSA. CBD food products evaluated included gummy bears, cookies and lollipops, cola chunks, marmalade and drinks, according to KSS.

In addition to concerns over THC, the KSS analysis also revealed some products containing “significantly less” CBD – up to 99% in deficiency — than claimed on package labeling while others that were purportedly CBD-free were found to contain the compound.

“The issue with this is that people don’t know what they are consuming,” Mark Rolfe of KSS told the BBC.

That the CBD sampled contained THC is not surprising because CBD retains traces of delta-9 THC, found in abundance in marijuana plants but only in very minuscule amounts in industrial hemp.

With the Medicines and Healthcare Products Regulatory Agency (MHRA) having set the acceptable level for THC in food products at the absurdly low level of 1 milligram per pack, no matter the package size – a benchmark stakeholders are seeking to change – it is possible most if not all CBD products currently on the market are “illegal.”

Advocates and stakeholders have said raising the THC barrier is fundamental to establishing an advanced UK CBD market, which was estimated at £690 million ($929 million/€824 million) in 2021

While KSS did not publicly identify the offending brands or producers, the products presumably met initial requirements of the troubled process in which the FSA is looking at CBD under rules for new or “novel” foods.

Those products have yet to achieve the FSA’s final approval, but producers have been allowed to keep their brands on the market pending further evaluation if they can prove they appeared on retail shelves before February 2020, under the agency’s criteria.

“This survey highlights the importance of the work we are doing to bring this growing industry into compliance,” Jack said.