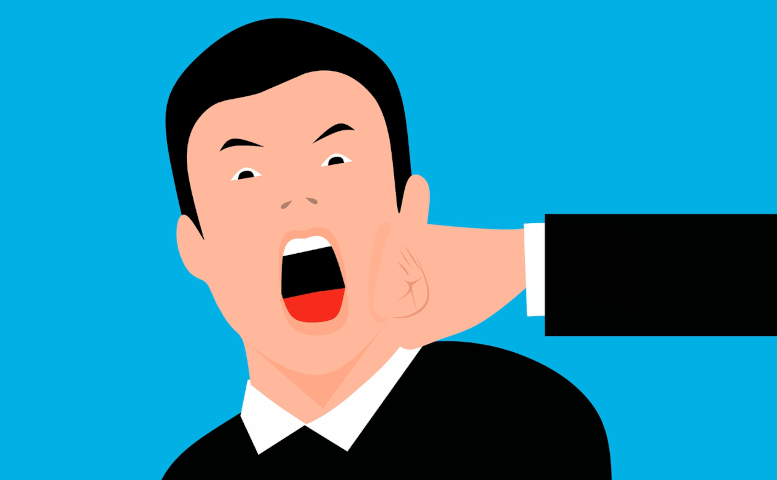 TGOD, Mississauga, Ontario, paid roughly $15.5 million (C$12 million/€13 million at the time) for HemPoland in 2018, including $7.75 million in cash, reflecting the massive devaluation of CBD companies amid ongoing struggles in the sector.

RAMM makes cannabis-based pharmaceuticals. The company claims to operate pharma and medical businesses in Uruguay and owns other subsidiaries under the names Medic Plast SA, Yurelan SA, and Glediser SA.

The Toronto-based company said the acquisition includes extraction technology and brands and will provide an existing distribution network in Europe.

Typical of companies that list their shares on OTC markets, RAMM and TGOD, both of which are traded on the Canadian Securities Exchange, have consistently lost money and are especially struggling in the midst of a crash in CBD which has slammed the market globally.

The HemPoland deal follows RAMM’s acquisition of Sicily-based Canapar Corp. in May 2021 via a no-cash stock swap valued at ~$22 million (C$26 million).

HemPoland currently has 11 CBD products among 12,000 in review by the Food Safety Agency (FSA) in the UK, where the legal market for CBD is estimated at roughly $1 billion. Several highly speculative OTC players are participating in that process, looking to the UK market to save their businesses, but with the troubled FSA review expected to be drawn out, those companies could fail before their products become fully legal.