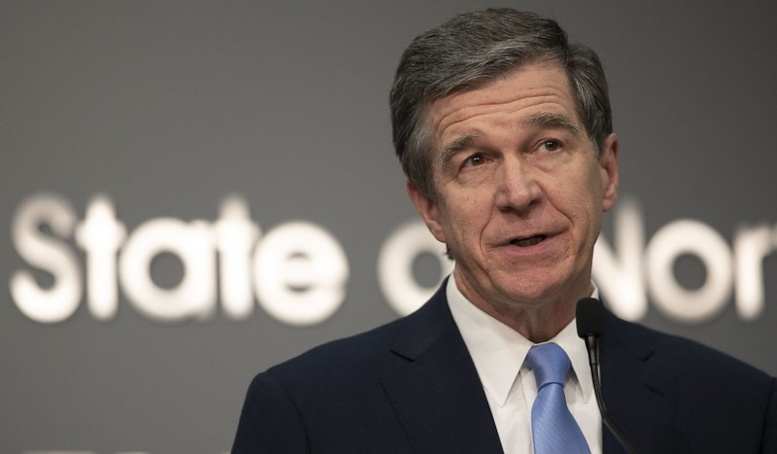 A Pennsylvania company said it plans to invest $10.9 million in a new hemp fiber processing facility in North Carolina.

BIOPHIL Natural Fibers, Phoenixville, Pennsylvania, said the facility, to be located in Lumberton, North Carolina, will turn out hurd and fiber for a wide range of applications. Plans include the installation of processing lines that will clean, refine and cut hurd and bast fiber to client specifications, the company said.

“North Carolina is the perfect place for BIOPHIL as our economy is deeply rooted in agriculture and manufacturing,” Governor Roy Cooper said. “With their commitment to sustainability and renewables, we believe this company will find great success in Robeson County.”

The factory is expected to employ 41 workers in production, administrative and managerial positions at an average annual salary of $40,122, according to BIOPHIL, with the potential to create an annual payroll of more than $1.6 million.

North Carolina was the sixth biggest hemp producer in the U.S. last year when the state’s farmers harvested 1,850 acres after planting 2,150, according to the first-ever report on the crop from the U.S. Department of Agriculture’s (USDA) National Agricultural Statistics Service (NASS), released in February. Fiber hemp accounted for 1,550 acres while North Carolina farmers grew just 77 acres of hemp for CBD in 2021, NASS reported.

State interests have pushed hemp as a rotation crop, and as a replacement for declining tobacco fields.

BIOPHIL is eligible for a performance-based grant of $125,000 from the state’s One North Carolina Fund, which provides financial assistance to local governments to help attract economic investment and create jobs. Companies receive no money upfront and must meet job creation and capital investment targets to qualify for the funding, which also requires matching participation from local governments.

North Carolina chose not to organize a program for hemp production after a state pilot, allowable under the 2014 Farm Bill, came to an end. The state’s growers therefore started operating directly under the USDA beginning this year.

IoPPN Science of Addiction & Mental Health: Cannabis & Psychosis
Made By Hemp CBD Wellness Retail Store in Jenison, Michigan. Hemp and CBD Education, Small Business
7 weird products made from CBD flower 😳
Everything we know about the health effects of marijuana
Using CBD Oil For Autism | Dosage, Side Effects & Is it Working?